Detroit Piston at Washington Wizards: Both of them have their first wins already in this regular season. This is their second match and it is Wizards home match at Verizon Center, Washington, D.C. They have a schedule to tip-off their first ball on 7 pm ET. For the Detroit Piston, they had an official live streaming TV of FOX Sports Detroit PLUS and listen to 950 AM radio for the live score and commentary.

Game 2 of Piston, They start with their Same Starting Five as Opening Night. 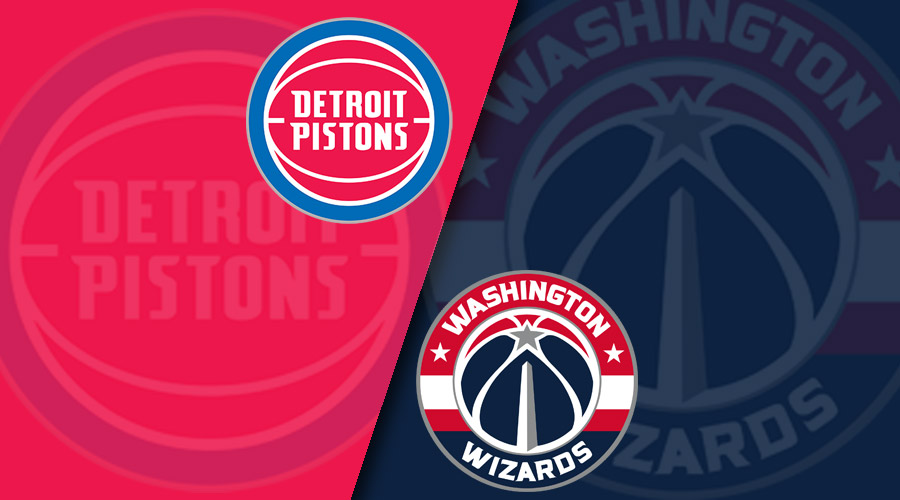 This is the second home match of Wizards and they won totally five matches by playing six so far from preseason.

The Washington Wizards began their 2017-18 regular season on the opening Wednesday night with a win over Philadelphia, 120-115. Wizards’ John Wall led the way with 28 points and 8 assists as the Wizards beat Sixers. Also, Pistons beat Hornets in that same time by scoring 102-90 at their home venue.