Detroit Pistons (18-22) at Golden State Warriors (33-6) will face together tonight. The Detroit Pistons have won their three matches out of last five in NBA competition. Lastly, the team has lost their game against Sacramento, 100-94 after two wins in a row. The Pistons are in a tough situation because every game means so much for them, as they are battling for the eighth place in the East.

Golden State Warriors have won their four games in their last five in this NBA season. However, the GSW have just three defeats in the last 20 matches. Two nights ago, they defeated the injury-shredded Miami Heat 107-95, without many difficulties. 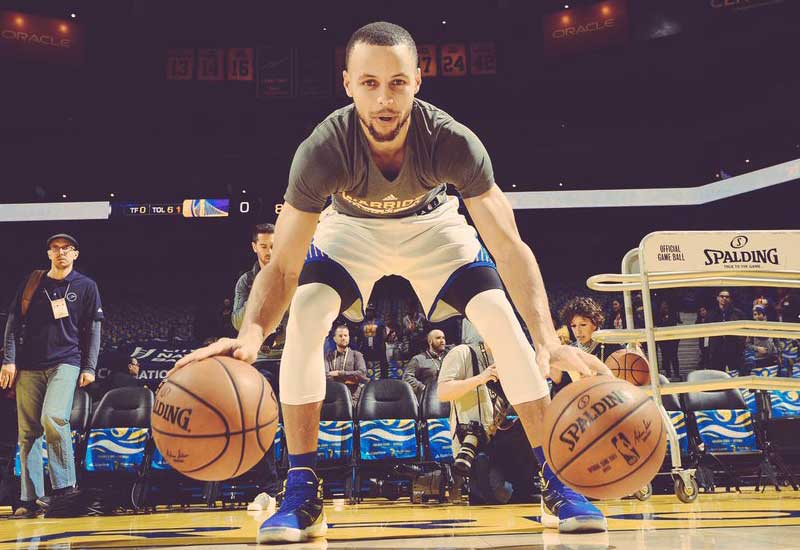 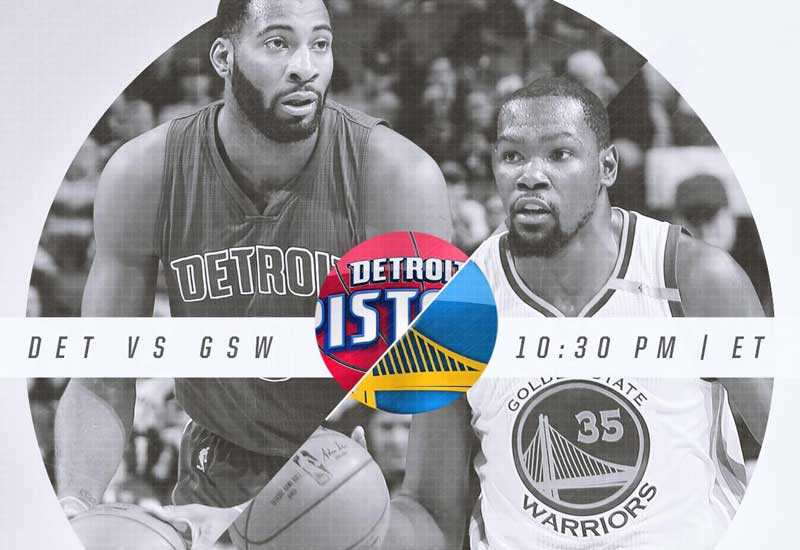