Detroit at Heat Live NBA: Detroit Pistons are playing worst in this NBA season right now and Miami Heat is below them in the points table. This is quite an unappealing match to watch on Sunday as well as New Year night as Detroit Pistons (15-20) in 12th place and Miami Heat (10-24) standing in 13th place in the table.

Miami struggles to put up more than 95 pts per game. Detroit 4th best defence in the league, behind Memphis, Utah, and Spurs. DET have more capable scores than Heat. Harris Caulwell Pope and Ish Smith are all quality scorers on the perimeter.

Drummond is more polished inside game than Whiteside, who happens to be struggling of late to put up big numbers. Will be a good matchup of 2 best rebounders in the game. Heat have suffered due to injuries, several key guys out which has hurt them. Detroit has had tougher schedule of late but will relish chance the pick up a win against the Heat.

Tyler Johnson has been playing well but Reggie Jackosn and Ish Smith will make life tough for him defensively. Not sure who can step up for the heat who late in the game which has been their issues, they keep it close up tend to fold in the 4th. Pistons have a lot more shooters and their unsung is a hero is John leure, solid power forward who should have a solid game tonight due to lack of size on the Heat, dude comes to play every night and can hit the long ball also. DET win. 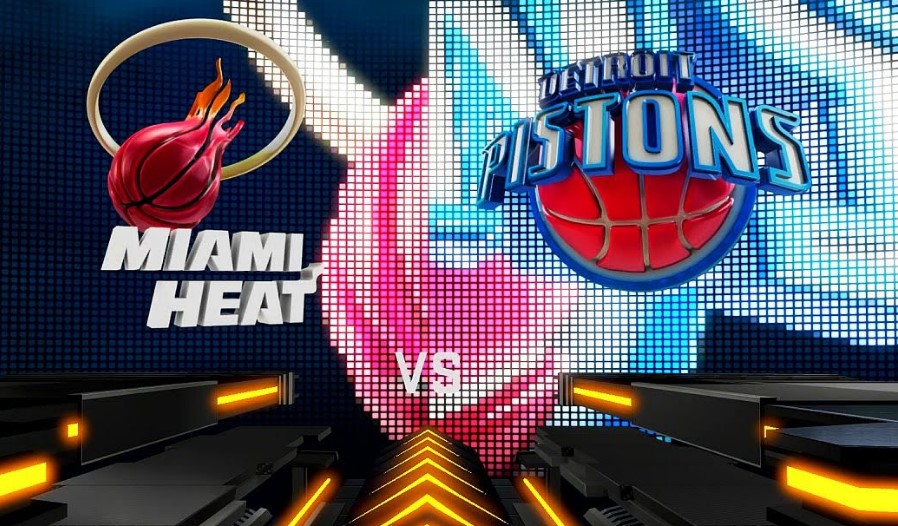