Gautham Vasudev Menon is ready to deliver his next film as soon with the actor Dhanush. After the grand success of Simbu’s Achcham Yenbathu Madamaiyada, he is now busy with the final shoot of Dhanush’s Ennai Nokki Paayum Thota. Recently, he said about the position of the ENPT film’s shooting in various media as the movie has completed with 70 to 80 percentage. The remaining shoots are scheduled for the November 25 onwards at three locations as Chennai, Mumbai, and Pollachi. Check Enai Nokki Paayum Thotta First Look Poster. 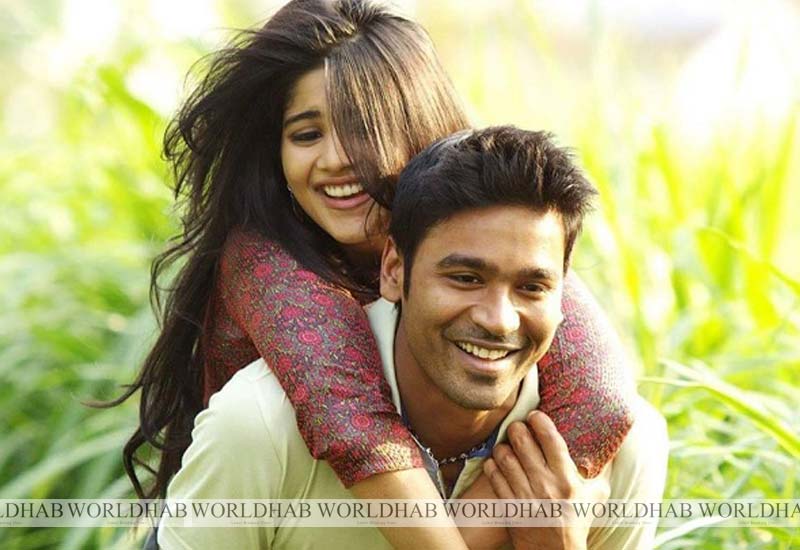 Due to some delay of Achcham Yenbathu Madamaiyada’s shoot, the director has approached the actor Dhanush with a script. After the few days of the gap, Dhanush has given the green signal to the GVM’s story. So, both of them has decided to start with this film shoot, and the film is completed with 70 percent. GVM has taken a gap for the final work of Simbu’s Achcham Yenbathu Madamaiyada. Now, the makers are ready to resume with Dhanush’s Ennai Nokki Paayum Thota.

The film has also looked like the frames of AYM. The first half of the film has consisted with the romance and the second half of the film with the action sequences. Megha is the lead female artist of this film. She shared her romance with Dhanush in the first half and because of her situation, the film turns into the action in the second half. The first look of this film will out on this November 27, 2016. Along with the lead roles, Rana Daggubati is also sharing his space on this film in an important role.

Two major productions have shared their financial support for this film. Escape Artists Motion Pictures and Ondraga Entertainment are the banners have handled the bankrolls. The Malayalam film Charlie fame Jomon T John is working as a camera man.