Dharma Yogi Movie Review: The Multi-Talented Kollywood hero appeared on big screens of Telugu States in this festival vocation, Diwali 2016. It is the first film for Dhanush as the double role in his cinema career. He has appeared along with the two gorgeous female lead as Trisha for Yogi’s pair and Anupama Parameswaran for Rishi’s love. The film has released in two regional, local languages of Tamil and Telugu. R. S. Durai Senthilkumar has directed Dhanush again and treated his fans in this October 28 onwards. Let read the Dharma Yogi  Movie Review Rating & Story here. 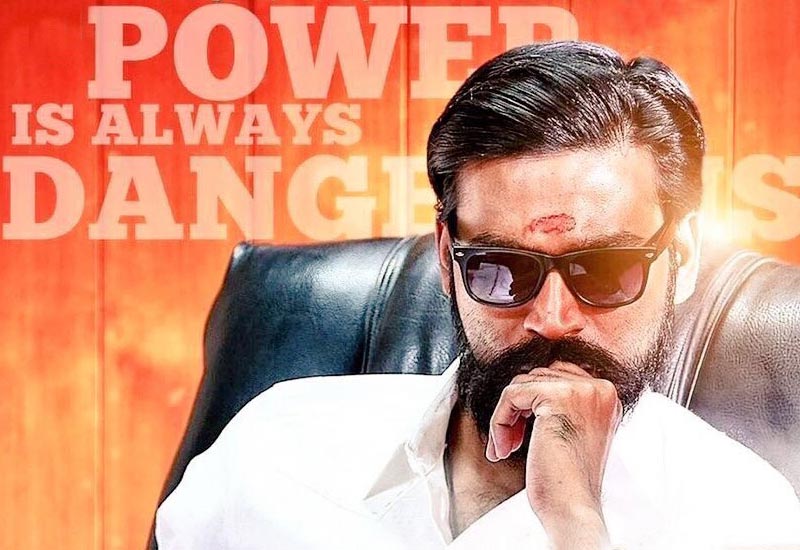 Dharma Yogi Story Plot: The film had the theme plot of the Political story along thriller action sequences. The latest drama film had two lead characters as Politician and Professor. The Political interested Dhanush had the yellow-green political flag of his party and his brother Rishi working as a Professor in a college. In that time, he falls in love with Malathy (Anupama Parameswaran) and his brother Yogi also falls in love with Rudra (Trisha Kannan).
Kodi Run Time: 140 Minutes (2 Hours 20 minutes)
After the break, Rudra stands against Yogi during the election due to some misunderstanding between each other. The remaining story is the final solution as of how the two brothers have linked for the theme story, and how the pairs are transferred as the married couple. Read the Dharma Yogi Movie Review and Rating here below. The movie had the U certificate from the Censor board. Also read Kashmora Movie Review (Tamil & Telugu), Rating, Story.

R. S. Durai Senthilkumar directional political thriller film is the third number after Sivakarthikeyan’s Ethir Neechal and Maan Karate. Both of the films had under the banner of Dhanush’s Wunderbar films. So, the director had a friendship with Dhanush since the production of Ethir Neechal. Venkatesh S has handled the cinematography of this newly released film, Dharma Yogi. Durai Senthil Kumar’s story has edited by the Prakash Mabbu and presented the final release copy. DOP had the special review from the public people along with the music backgrounds and the songs of Santhosh Narayanan. 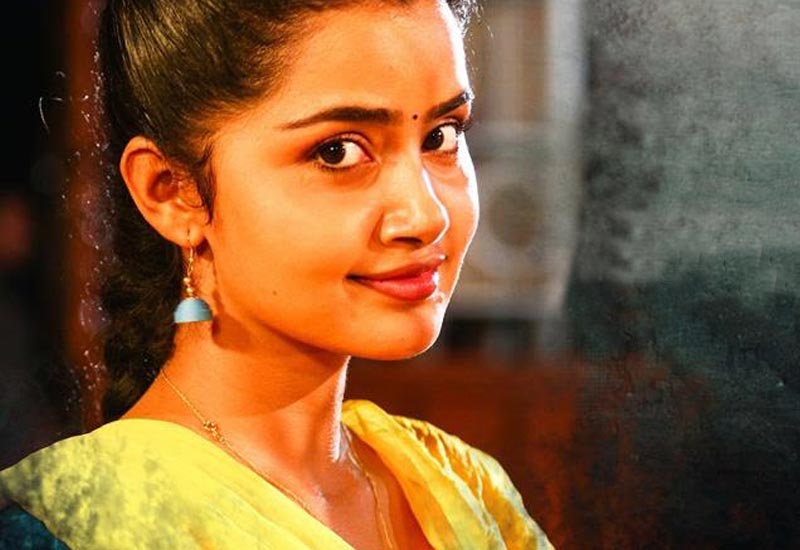 All the five songs had good reviews and the song visuals also had the fantastic response. Dhanush had the songs with Trisha and Anupama in this film. Public Talk says that the Santhosh Narayanan’s as usual music shades are packed again with some new words. Most of the people have reviewed the Background music and the songs as the copy of Santhosh Narayanan’s previous hit albums. Otherwise, it is another success for Santhosh Narayanan. He gathered lots of fans for his tunes. The another biggest release of this festival is Karthi’s Kaashmora by Santhosh Narayanan. So, he composed three films in this year and those films also released in 2016 itself including Rajinikanth’s Kabali.

The supporting roles also had the important roles in this movie along with the lead actors. S. A. Chandrasekhar and Saranya Ponvannan are the second leads of the story, those whom all appeared on the screen in the maximum of the space. According to the Dharma Yogi Rating, it is fully festival entertainment by the Dharma Yogi movie makers. C H Sathish Kumar
produced this film under his banner of Vigneswara Entertainments in Telugu and it is distributed  by the Escape Artists Motion Pictures. After the many confusions regard the lead female roles, Trisha has signed for the negative female role and also for the primary female role to romance with Yogi. After Shamili and Madonna Sebastian, Anupama Parameshwaran was confirmed for the second female lead to romance with Rishi. 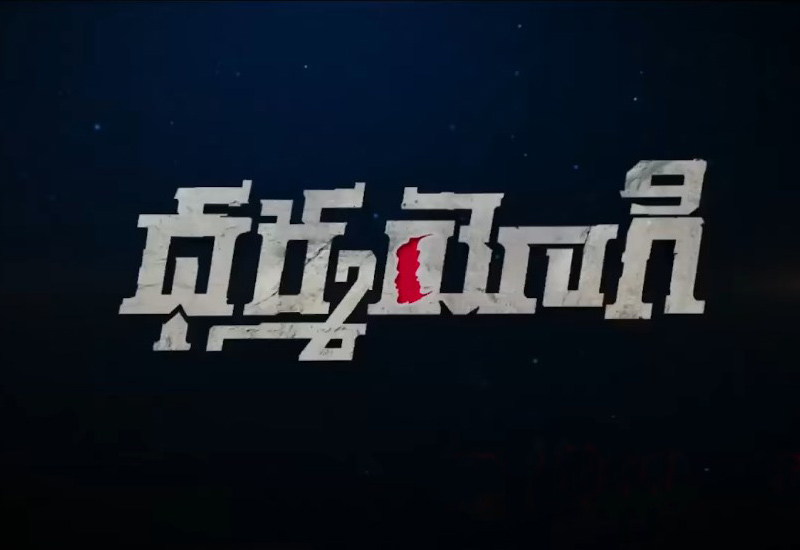 Sony Music had the music rights, and the audio launch was conducted on October 5, 2016. After that, the official YouTube channel of Sony Music India and Sony Music South VEVO has released some promotional videos. According to the views, we can predict the expectation level and reviews of music and songs. All the below details are provided till the date of October 27, 2016.

Generally, Dharma Yogi is a movie for only entertainment. Especially for the Dhanush fans, it is another massive hit. Dharma Yogi’s Santhosh Narayanan provided good background score as well as the music album. Pleasant to hear and watching the sounds in Theaters. So, watch this movie on your nearby theaters and celebrate this festival season with Dhanush’s Dharma Yogi.