Dhruva Box Office Collection: Tollywood Mega Powerstar crossing his first weekend with the big bags of coins by his Dhruva’s ride. He had a solid bags in this first weekend at the worldwide box office. At the end of the third day, the movie crossed the mile of Rs 40 crore gross in this world market.

The official remake of the Kollywood superhit film Thani Oruvan has helped on Ram Charan’s recent cinema career. He didn’t face the big words on his past two films of Govindudu Andarivadele and Bruce Lee – The Fighter. So, he needs the big hit at this time to back again on his track. He made a remake of Thani Oruvan with the help of same music director, Hip Hop Tamizha Aathi (27). The makers of Dhruva had huge promotions and achieved this goal at the end of the first weekend. The Mega power star is back with his bang, his fans, and the general audience has accepted this victory due to his hard work at this film. 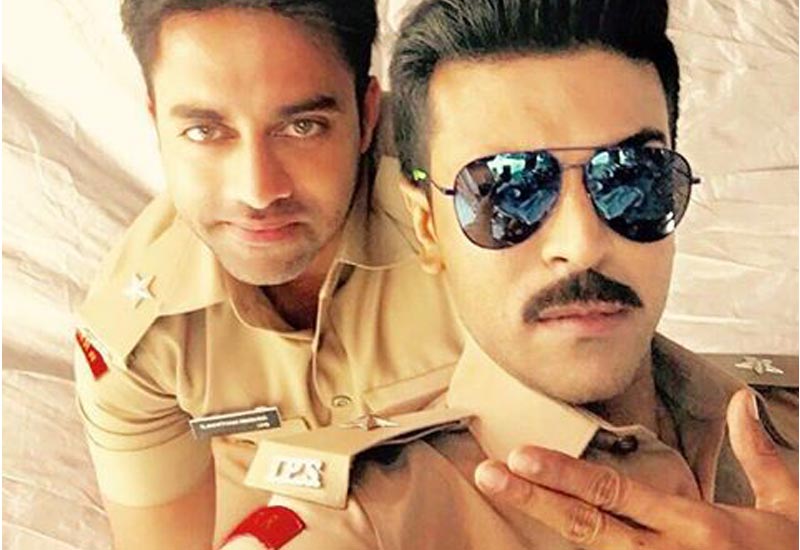 The flick had the decent advance booking, which was released nearly about 1,500 screens across the world. Dhruva first day box office collection had a big bag with the massive response. Though, it has not beat his biggest collection as ever. His last movie, Bruce Lee – The Fighter had grossed over Rs 23 crore.

Because of the positive vibration, the film had an enough strength on this weekend holidays of Saturday and Sunday. Due to the positive words, the hype is getting high gradually. Also, the film may affect because of the latest cyclone called Vardha at the southern Andhra Pradesh. It is not a big deal, most of the northern Chennai city is there at the map of this cyclone. In Andhra Pradesh and Telangana, the film has grossed Rs 29 crore approximately. Rs. 6.77 crore in the neighbor sate, Karnataka. In the United States, the film grossed approximately Rs. 6.72 and remains of the globe have collected Rs 5 crore approx.

According to the trade analysis, Dhruva has collected approximately Rs 47.49 crore gross at the worldwide box office in the first weekend.