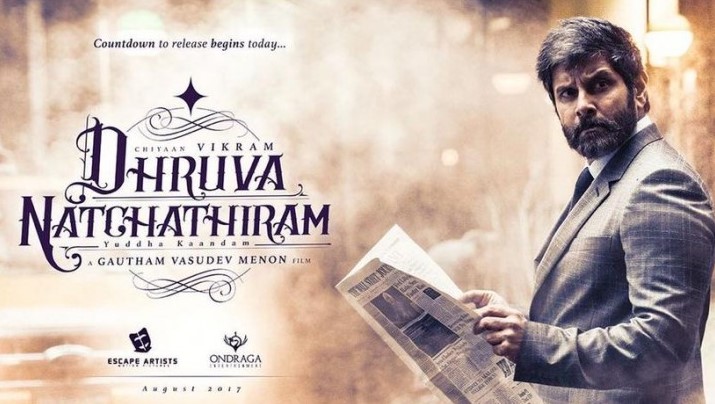 Here is the Official Teaser of Dhruva Natchathiram movie which was released during Pongal festival. Watch this teaser and comment your thoughts below,

Dhruva Natchathiram teaser reviews are looking good so far and there is no doubt this Vikram and GVM combo gonna give a blockbuster hit this year.