Sri Lanka Cricket Board has announced the squad of Sri Lanka cricket team, who all will play a one-off Test against Zimbabwe on July 14. While Upul Tharanga has replaced Angelo Mathews in ODIs and T20Is. The Sri Lanka Cricket announced this fresh list on Wednesday (July 12) after Sri Lanka’s shock series defeat to Zimbabwe.

Angelo Mathews had shared his words on the press conference which held on Wednesday morning. He said that “Yes, there have been significant poor performances, and I’m humble enough to accept it. In the past also there were instances where I wanted to step down but I didn’t want to let the team down at that time, mainly because there were no replacements.

“The team’s interests supersede the individuals. Now there are candidates to take over, and I’m sure they will be more successful than me. I also wanted to give my successor time to build a team for the 2019 World Cup.” 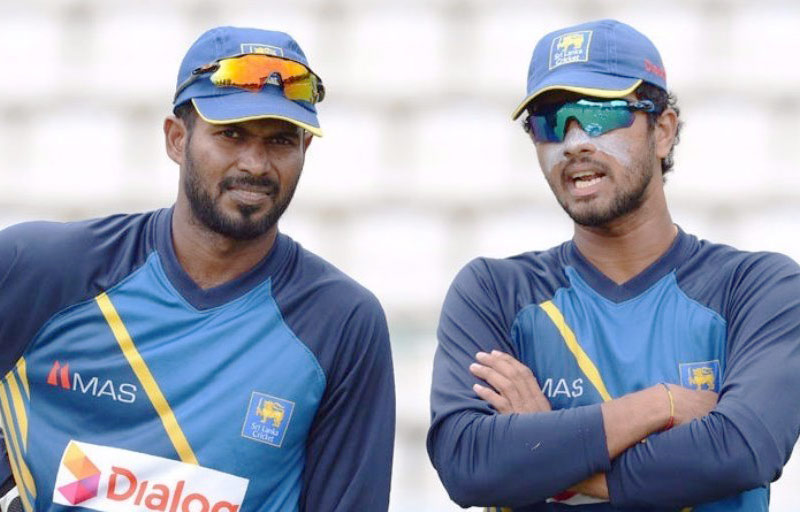 Also, Chandimal thanked Mathews for helping the team go forward as a player. Chandimal said “I’m very thankful for the job that Angie [Angelo Mathews] has done for us. Captaincy is not an easy job. He’s a match-winner for us, and I have huge hopes that he will continue to be one in the coming years as well.”

Sri Lanka Cricket has also announced the 15 member squad to play against Zimbabwe from June 14-18 in Colombo. Check the official Twitter announcement.