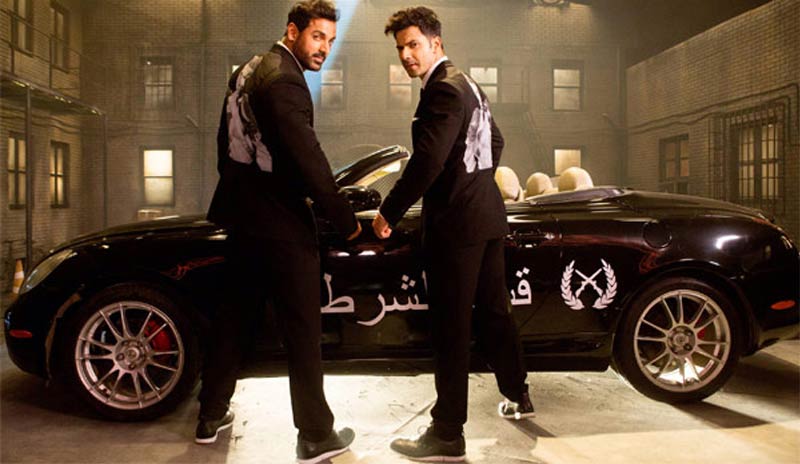 It is one of the Comedy Action Entertainer films of this second half of the year 2016. Check the Movie Review Here: Dishoom Movie Review. The Movie got good response of its opening Box Office. Also, the movie got mixed review from the general audience and critics.
The Movie collect lots of young Bollywood movie fans to the theater on the First-day show. Most of the evening shows are occupied by the youth people of India. But, it fails to collect huge and expected Box Office collection. Dishoom fails to beat the top box office record. Even, the can’t reach the Udta Punjab and Baaghi movie. (Check: Sultan B.O Collection)
As per the source, the movie made 30% occupancy on most of the locations like CI, Gujarat, UP, and Rajasthan. This film has screened nearly on 3000 theaters and expected the box office as 15 Crores. But, it falls within 10. Also, it is the second highest opening collection of Varun Dhawan films.
The Movie Makers are waiting for its upcoming two holidays collection to recover their Production cost. Also, the movie has the free space to walk on this week without any huge competition on B-Town.

Stay tuned with us on Our WORLDHAB Twitter and get the instant update.