Diwali means that the anticipation for new films will increase tremendously. There are the movies that will be released this Diwali 2021.

Rajinikanth's Annaatthe will be released for this Diwali in theatres. Siruthai Siva has directed the film which stars Nayanthara, Khushbu, Meena, Keerthi Suresh, Suri, Prakash raj, Jegapathi Babu and others. The movie has produced by Sun Pictures, the film has been released on over 600 screens in Tamil Nadu. 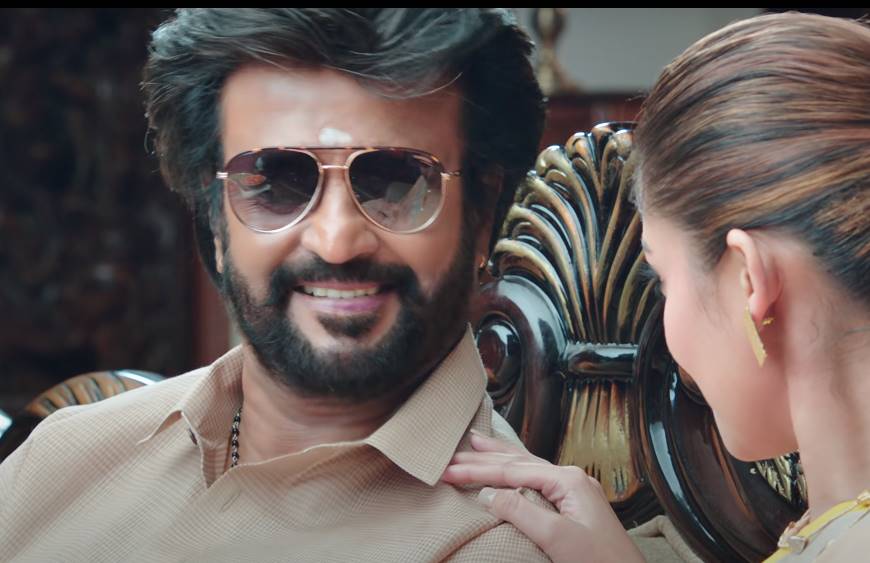 Vishal starrer ‘Enemy‘ directed by Anand Shankar. In which Arya plays the villain. Mamta Mohandas and Mrinalini Ravi play the lead roles. The action-thriller is set to release on Diwali, watch this movie at your nearby theatres.

Sasikumar starrer ‘MGR Magan‘ directed by Ponram, who directed ‘Varuthapadatha Valibar Sangam'. This movie will be released on Disney Plus Hotstar OTT ahead of Diwali 2021. Sasikumar will be paired with Mirunalini Ravi, Sathyaraj and Samuthirakani in the lead roles. The film, which was supposed to be released last year, was postponed by COVID-19.

Apart from this, it is said that the movie Vaa Deal starring Arun Vijay may also be released for Diwali.

Annaatthe made the first record, no other films ever made - Happy news