Doctor Movie Release Date announced: Nelson's directorial movie is set to release in theaters on 26th March 2021. The production house locked the release date of Sivekarthikeyan's Doctor on the last Friday of March month. The lead male actor and producer of the film Sivakarthikeyan recently wrapped up his shooting and also completed the dubbing of his film.

As per the report, Sivakarthikeyan's Doctor is going to be a dark action-comedy film. The team has released lyric videos of a few from the film after the coronavirus lockdown and the actor Sivakarthikeyan's lyrics went viral. The team also completed few shoots and working on the post-production.

The movie Doctor is produced by SIvakarthikeyan under his banner of Shivakarthikeyan Productions. Ondh Kathe Hella's Priyanka Mohan is a female lead. Thupparivalan's Vinay Rai is also going to be a part of Doctor's cast. 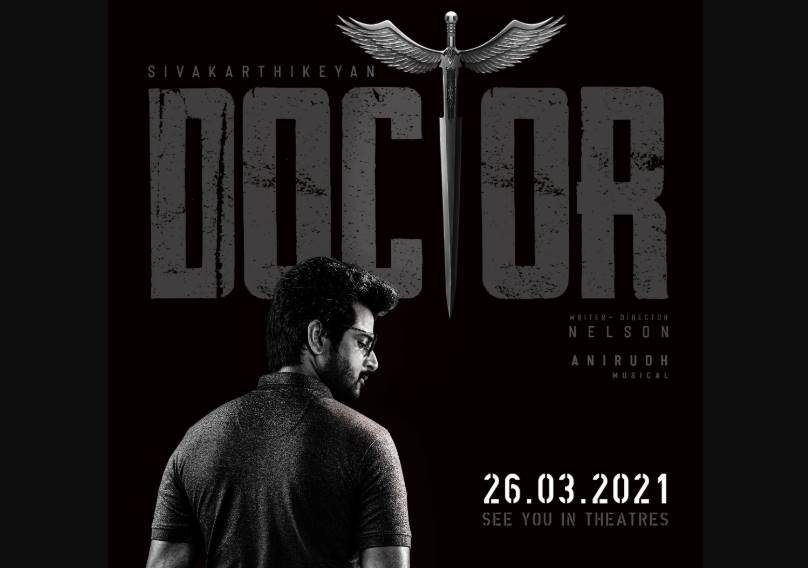 The official social media handle of the production company tweeted “[Public address loudspeaker] Our #DOCTOR @Siva_Kartikeyan is all set to treat you on March 26, 2021 [Partying face]. See you in theatres, we mean cinema theatres [Winking face]. #DOCTORfromMarch26″