DOL vs KTS: This is the 24th match in the Momentum One Day Cup 2019 and this is between Dolphins and Knights. The venue of the game is at Diamond Oval in Kimberley on Sunday, 17th March 2019.

In this venue, the first inning average run was 223 and 182 in the second innings. The highest score is 304 for 5 wickets in 48.4 overs against South Africa by Sri Lanka. The lowest score was 71 for 10 wickets in 36.5 overs by Bangladesh Women versus South Africa women.

Dolphins and Knights are standing at the third and sixth position in the points table by playing seven games in this tournament. 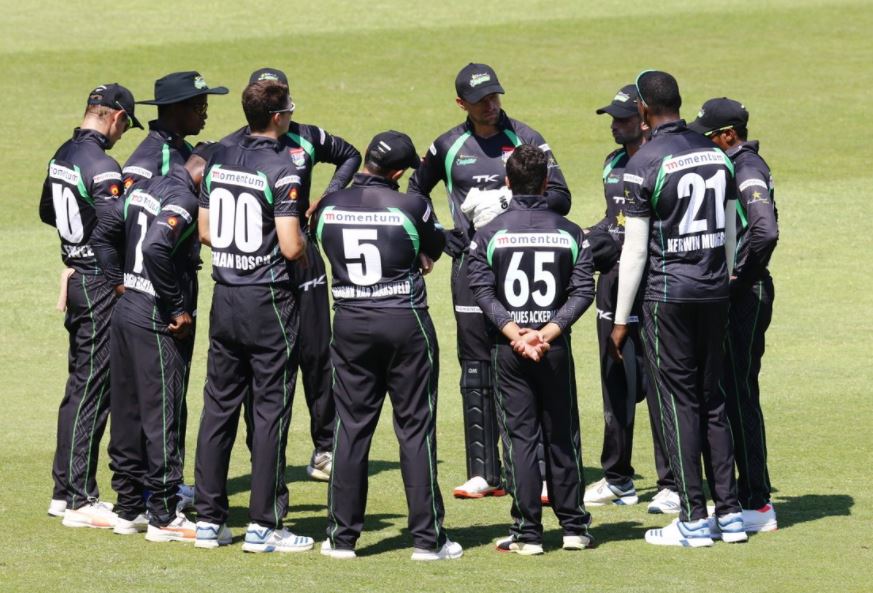 These two sides have played five matches against each other. Dolphins have won three games and Knights with one winning history. Another match was ended without result.

According to the prediction, Dolphins will win the game over Knights.

Official/Confirmed playing 11 will be updated! Please come back again for updated team news.