DOL vs KTS: From the recent performance of both sides, Dolphins are in good form as they have won three games with just one loss and recent no result match of last five. While Knights have lost four with a no result game of last five, as they are poor at this situation.

Both of these two teams have met five times each other, where Dolphins have won three against Knights' one win. Today's game on 2nd March between Dolphins v Knights is the 15th match of Momentum One Day Cup 2019. The game of DOL vs KTS will begin at 5 PM IST. The venue of the game scheduled to play at Kingsmead in Durban.

At Kingsmead Stadium in Durban, Dolphins have played already and showed that the pitch of the ground favors over pacers and also to batsmen. 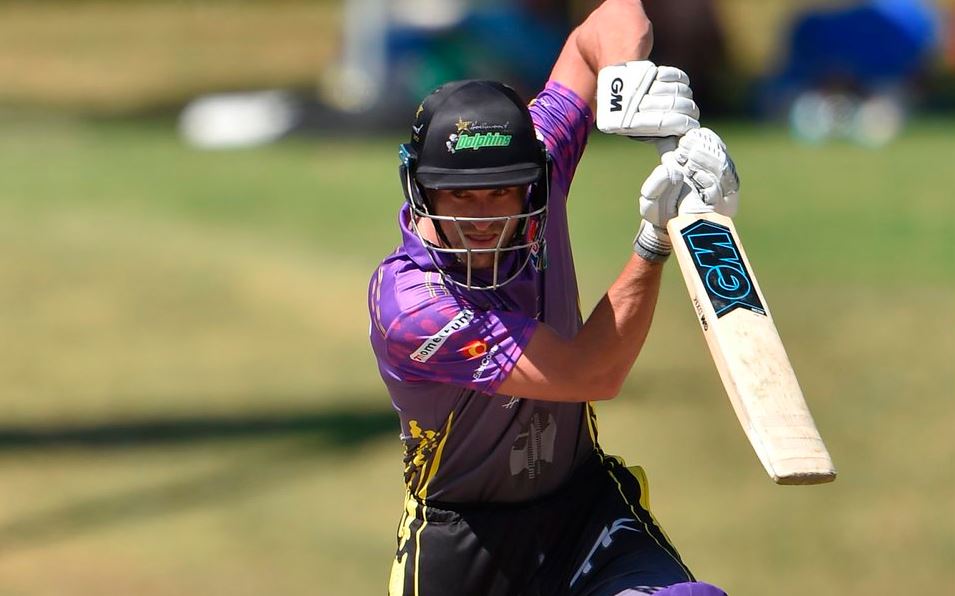 In the Momentum One Day Cup 2019, Dolphins are with three wins from three games consequently, then lost against Warriors in a rain-curtailed match lastly. Dolphins are in the second position with 12 points. Knights are at last position with only two points from a no result match.

Understanding how casino games can enhance your mental skills

Understanding how casino games can enhance your mental skills