Ecuador vs Argentina: Today’s game is much important for Argentina to get a chance to enter into the FIFA World Cup 2018. Though it is not a direct qualification as they need to play on Play-off matches in November 2017. Top four teams only qualified to the next year World Cup matches which will be held between June and July 2018. At present, Peru placed in the fifth position with the equal points of Argentina as 25 from 17 matches.

The 18th match between Ecuador vs Argentina is set to begin on 18:30 local time at Estadio Olimpico Atahualpa in Quito. In the last meet between these two national teams in this same month on 2015, Ecuador won against to the Argentina at Buenos Aires.

Ecuador had six wins, two draws and nine losses in this competition. Today’s opponent team, Argentia had six wins, seven draws, and four losses. Because of their last game scoreless draw makes them go down and placed after Peru. 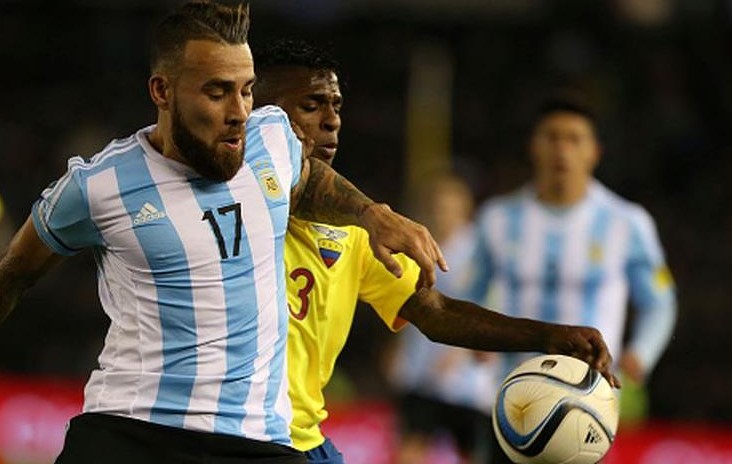 TyC Sports Argentina, TyC Sports Interior, Canal 7 TV Publica, and TyC Sports Play are the live television channels and online digital broadcasters for Mobile phones, PC, Macs, and others. Gamavision is the official channel for the people in Ecuador.

beIN SPORTS CONNECT U.S.A., beIN SPORTS en Español, and fuboTV are the TV and online live stream providers in the USA. No Broadcast for the United Kingdom.