Eega 2 TV series: Early on 2012, Rajamouli released his Eega which contains lots of creativity. The film placed as the box office hit in Telugu states and also in Tamil Nadu. The film impressed both the critics and audience for his impressive creativity through visuals. Also, the film dubbed into foreign languages after the hit in regional areas.

Before and after the Baahubali 2 release, the question is being aired that who and what is the next film of SS Rajamouli. The great Rajamouli revealed that he had a plan for the sequel of Eega after the completion of Baahubali series in last year. Also, the sources said the lead hero of the next film might be Salmaan Khan. 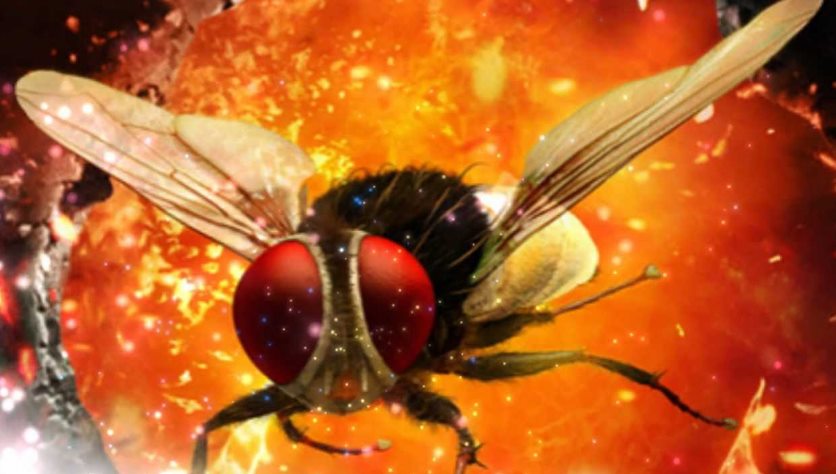 On recent updates of the sources, the Rajamouli’s father Vijayendra Prasad (story writer) has revealed that they have a plan to work for the sequel of Eega in a TV series. Which means, the Eega 2 is likely to be out as a TV series in Hindi. Also, he confirmed that the Salmaan Khan supposed to act in this TV series. A team is speaking to national media for the confirmations as per the planning of TV series with the sequel. Vijayendra Prasad will announce extra more information regarding Eega TV series on upcoming interviews or press meet.

Stay tuned for the More latest updates in Tollywood!

Sharwanand Radha Movie Got U Censor certificate - Hit on May 12th