Man United scored 2 goals in the first 45 minutes and Southampton scored 1 goal so far in the EFL 2017 finals till the half time. Zlatan Ibrahimovic (19′) and Jesse Lingard (38′) scored fantastic goals for Manchester Untied to lead the first half of the English Football League Cup finals. Manolo Gabbiadini scored 1 goal for Southampton FC.

Jesse Lingard (Manchester United) is shown the yellow card for a bad foul and Jack Stephens (Southampton) is shown the yellow card. Other 2 were, Ander Herrera (Manchester United) and Oriol Romeu (Southampton) are shown Yellow card for a bad foul in the first half. The Second half of the match will kick-start in the next few minutes. Read full details about EFL Finals 2017 live streaming, lineup details on this page below. 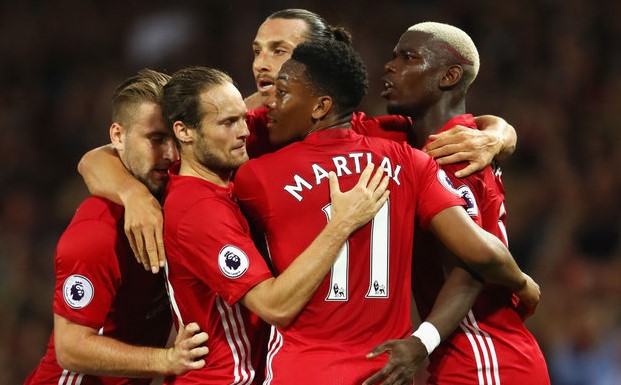