Eibar vs Barcelona: In this La Liga season, Eibar standing at seventh position with the 35 points. The opponent of today’s home team, Barcelona at first position in the standing table with 59 points. This is the 24th game in this 2017-18 La Liga season to both of teams.

Barcelona would be played without Thomas Vermaelen due to injury. Also, Eibar without Sergi Enrich, and Fran Rico. Alejandro José Hernández Hernández is the Referee of this game.

Barca have won 18 games and drawn five without losing a single game in this season so far. Eibar have won ten with five drawing games, also lost eight in this.

In the last five matches of Barcelona, they have won three against Alavés, Valencia (2) in Copa del Rey and La Liga. They also had two drawing matches over Espanyol and most recently with 0-0 Getafe.

Eibar have won two games recently after two drawing matches in their last five. They lastly lost their game against Atletico Madrid on 13th January, last month in this season. 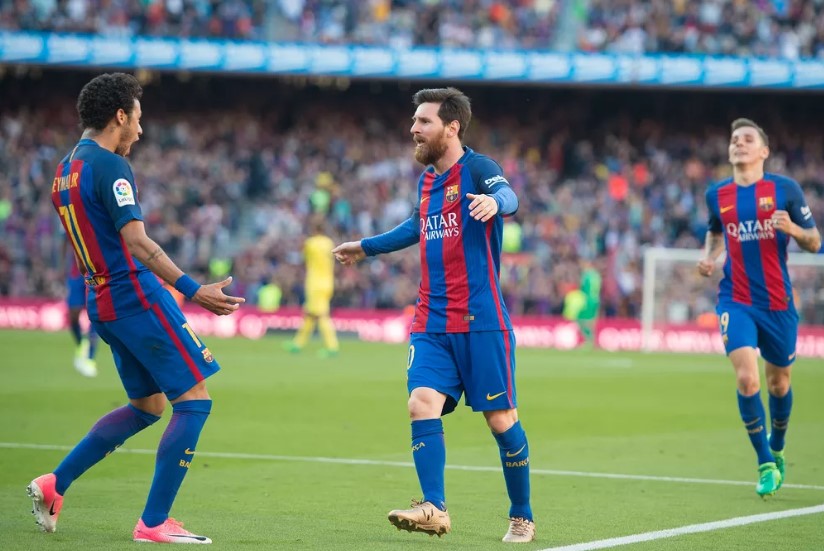 According to the Prediction, Barca will win this game.!