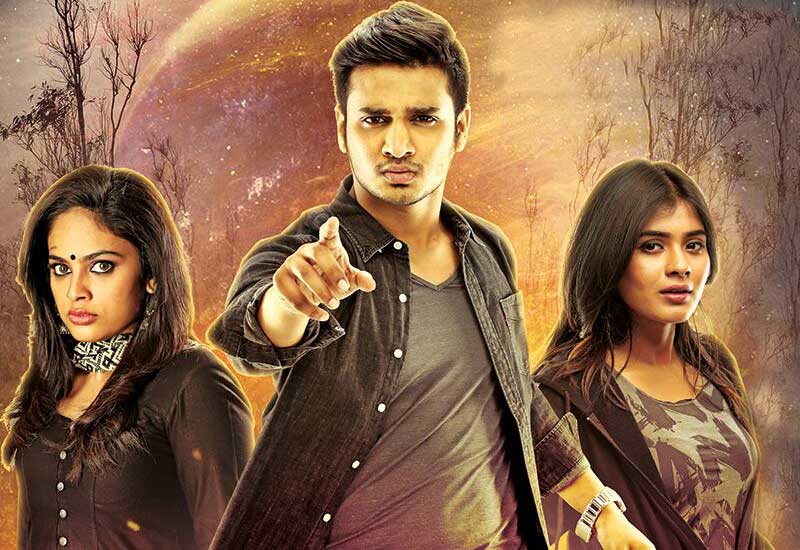 As per the Office Report of Haricharan Pudipeddi, the movie had the big opening in the first weekend. The film has collected Rs 11 Crore across the world. Haricharan Pudipeddi tweeted as “#EkkadikiPothavuChinnavada is the biggest opener for @actor_Nikhil. Film has grossed 11cr WW (6.1 share) in its opening weekend. Excellent ?.”

In the Talugana and Andhra Pradesh, the film has collected Rs 4.09 Crore in the first three days. Whereas Nikhil’s romantic thriller has collected Rs 1.22 crore in its first day, Rs 1.24 crore in the second day and Rs 1.63 crore in its third day (AP/T). The lead actor of the film, Nikhil Siddhartha has revealed that the film has collected big numbers on its third day (Sunday) when to compare with first two days. He tweeted as “3rd day #EPC Box Office Collection is almost 1.5 times BIGGER THAN first 2 days… _/_ This movie belongs to the ppl thronging the theatres.”

The tiny financial supported film had good welcome by the people and fans. Even, the film had little promotional across the country and overseas. Because of the Indian Governments sudden decision about the demonetisation, the makers are thought that the film would suffer at its box office. But, there is no affect in and around the country.

Nikhil Siddhartha has also tweeted about the box office and positive response around the Telugu states. He tweeted as “It’s like a DREAM.. the kind of Weekend that #EPC is having at the Box Office is UNBELIEVABLE.. plz someone Pinch me :)) Love u all..Really.”