Barcelona vs Real Madrid El Clasico: The next season of Spanish La Liga set to be started from August 19, Sunday. The La Liga 2018-19 fixtures have been announced on 25th July, Tuesday. On the first match day, the Champions Barcelona will face Alaves, while Real Madrid have a home match against to Getafe. 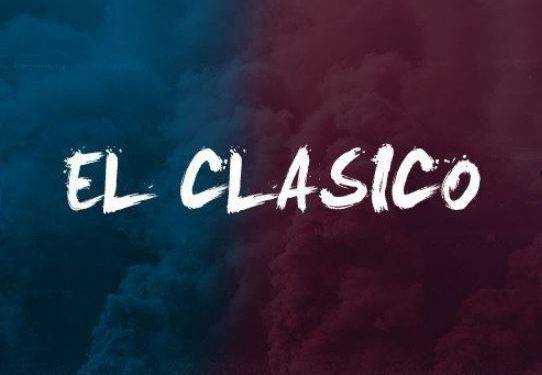 The two dates in the complete fixtures are notable which is the clashes between Real Madrid and Barcelona. The first game will be on 28th October, week end at Camp Nou which will be on 10th match week of the LaLiga 2018-19 season.

The second EL Clasico clash will be on 3rd March at the Santigo Bernabeu. When to compare with the last season, the dates of these clashes are earlier.