According to the election update 2017, It is a huge turning point in Indian politics as it is election result day in Uttar Pradesh, Punjab, Goa, Manipur and Uttarakhand. After huge impact on demonetization and so many issues in the central government, this election became a major talk of the country and almost everyone’s eye is on the 2017 election result to know about BJP’s current status in India mainly.

Uttar Pradesh is most important in this election out of the 5 states. As of now, BJP is leading in U.P, Akhilesh Yadav and Rahul Gandhi’s hopes are in the vein, as a result, is not in favour of the alliance. Here is the current situation of Election Commission leading report, and result of 2017 Election in U.P, Goa, Punjab, Manipur and Uttarakhand. 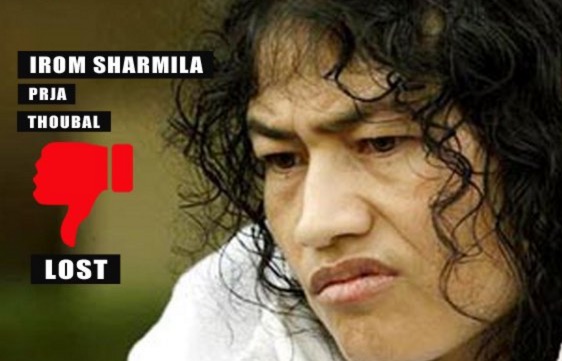 INC (Indian National Congress) Party is leading in the Punjab 2017 Election. SAD and AAP are dominating in 30 and 22 places respectively. AAP is expected to lead in the Punjab, but they are getting thrashed in Punjab election 2017.

Indian National Congress (INC) is leading in Goa Election 2017. They are dominating 7 places, other parties in 5 places and BJP is dominating in 3 places.

Equal clash is going on between BJP and Congress in Manipur election as BJP is currently leading in 11 places and Indian National Congress is leading in 10 places. Other parties were dominating 6 places.

In Uttarakhand Election 2017, BJP is dominating in a big lead again with 55 places. Indian National Congress is leading in 13 places and other parties in 2 places.

Stay tuned for more election update 2017 and Election Result 2017 complete report in all the 5 states and Summary of the election result in Uttar Pradesh, Punjab, Goa, Uttarakhand and Manipur.