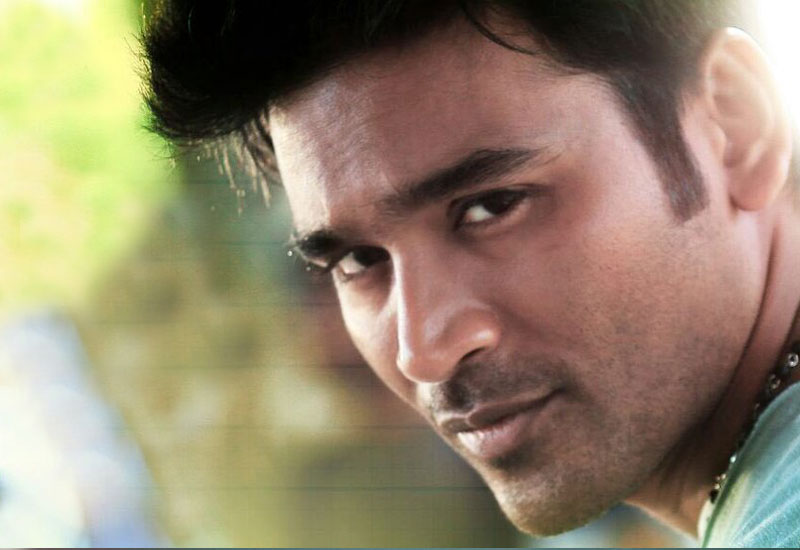 Due to some delay of Achcham Yenbathu Madamaiyada’s shoot (Tamil version of Sahasam Swasaga Saagipo), the director has approached the actor Dhanush with a script. After the few days of the gap, Dhanush has given the green signal to the GVM’s story. So, both of them has decided to start with this film shoot, and the film is completed with 70 percent. GVM has taken a gap for the final work of Simbu’s Achcham Yenbathu Madamaiyada. 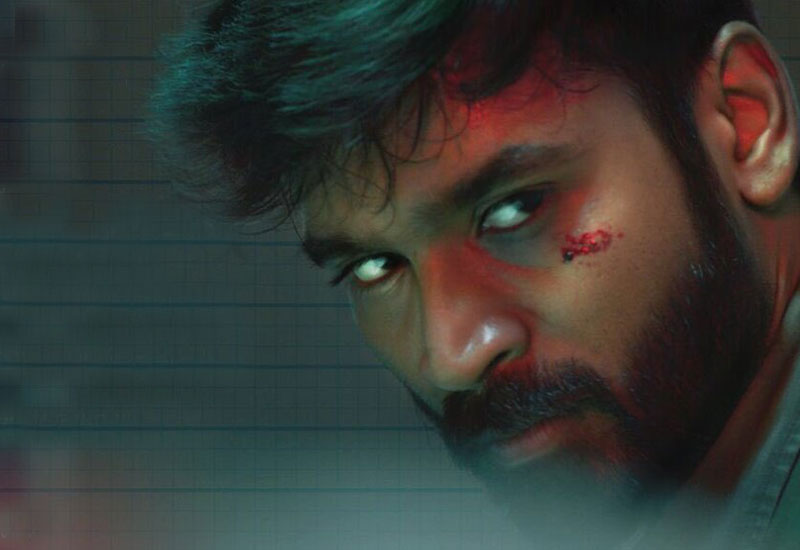 The film is producing under the banner of the Ondraga Entertainment by the Gautham Vasudev Menon himself. The film will release with the banner of Escape Artists.

Gautham Vasudev Menon has revealed that this movie is also making with the voice over but in a different aspect when to compare with the AYM. The theme story of ENPT is a hero a journey to save his girl and how it happens and what is the reason. He said, actor Dhanush has nailed it by her performance and he showed his own style with my shades. Also, he is ready to fund for my next project as a producer. 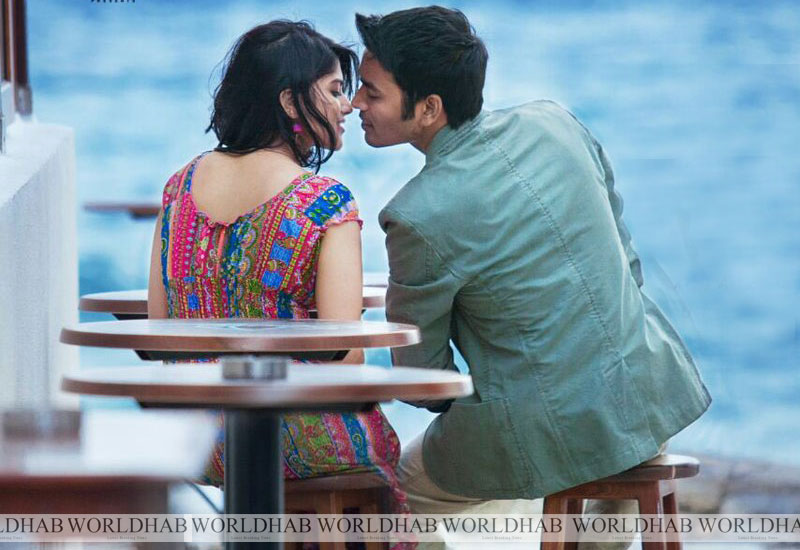 He added that Simbu and Dhanush are the same characters as both of them are the single take heroes. Also, Gautham has said with one interview as still, they didn’t find the music director of this film. But, he has done the song sequences without songs. The ENPT team likely to introduce the new music director along with the single track as soon.

Megha is the female lead artist of Enai Nokki Paayum Thotta. The first half of the film consists with love and because of the Dhanush’s girl situation, the film turns into the action in the second half. The Malayalam fame Jomon T John is working as a Cinematographer.