Poonch, Jammu and Kashmir: One more police personnel was killed early today during an ongoing encounter between the security forces and terrorists. The encounter was held in Poonch district of Jammu and Kashmir on Sunday. The total death toll raised to 77.

Around four terrorists were suspected to be hidden Allah Pir area’s mini-secretariat in  of Jammu and Kashmir’s Poonch district. Currently, an encounter is happening with the security forces. Earlier in the morning, a police cop was killed in the gunfight at Poonch District.

Such gunfight comes a day, a youth was killed in clashes between the protesters and security forces in Shopian district of south Kashmir. As per reports, more than 50 protesters got injured in clashes with the police and CRPF men. The clashes held in different areas of the Jammu & Kashmir.

All shops in the district remained closed, even after the preparations are going on for the Eid-ul-Azha which falls this Tuesday.

A government driver, Abdul Qayoom of Alikadal area died in a hospital in Srinagar on Friday night. Abdul’s family claims that he was  beaten to death by the CRPF men on Friday while the police claim that Abdul was injured in a road accident.

Earlier this week, clashes broke out in J&K’s Shopian district where the protesters set burnt a mini-secretariat building. More than 80 People were injured. 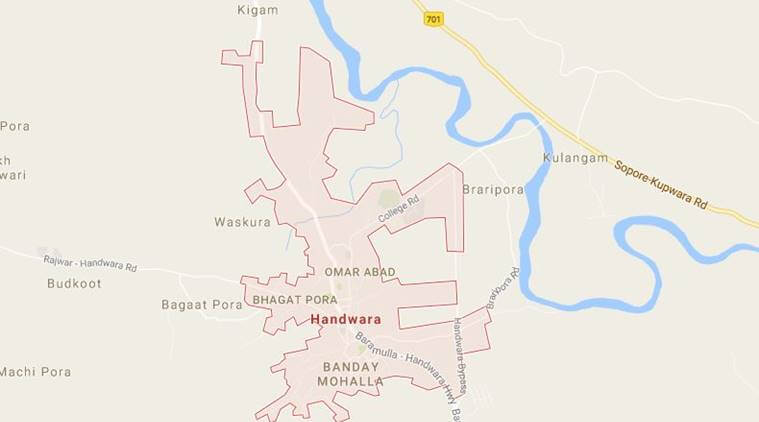 The State of Jammu and Kashmir are witnessing deadly protest after the killing of Hizbul Mujahideen terrorist Burhan Wani where thousands of people were injured. He was killed in an encounter with security forces on July 8, 2016.