ENG vs BAN Match 1 Prediction: After 2015th World cup at the group stage, England and Bangladesh facing each other in the 50 over cricket now at ICC Champions Trophy 2017. England Cricket team is looking great, while the team had their six victory from their last seven one-day series.

The strong batting and bowling lineuped England is set to face Bangladesh at The Oval in the CT 2017 opener game since 2000 on Thusrday (June 1). Bangladesh Cricket team also going to try their best against the big boys to give a surprise for their country and team fans.

Though, England have many winning memories than Bangladesh including the series which happened last year. England impressively won a series 2-1 under the leadership of Jos Buttler, Eoin Morgan missed that series due to security purpose. Based on the prediction from the Cricket fan, here we provide the prediction that how the Match 1 game between England vs Bangladesh could play in this ICC Champions Trophy. 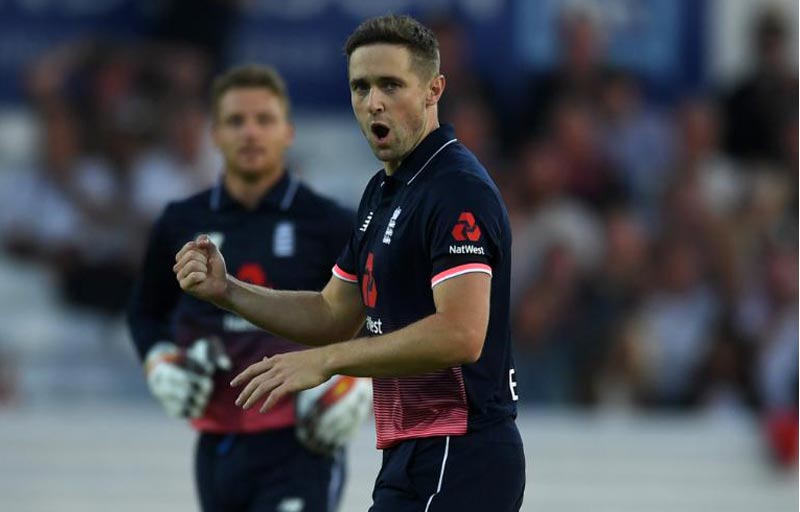 On the recent times, the Bangladesh have beaten England and New Zealand and ranked the sixth position the ODI list among other teams. So, the England lineups will play this match by considering their abilities and strength.

However, England is fully ready to show some sky balls on their first game. Roy and Root looking for their best in this match. So, both of them will play their better game against Bangladesh. As mentioned before, the England is really strong on recent days, so the team will create a big score today.

If the opener failed to made a better score, the middle players such as Ben Stokes and the captain Morgan will carry the responsibility to score high. It is expected that the team will reach around 350 runs with the help of Buttler’s final touches.

The attack will happen as usual by the Bangladesh bowlers initially with Tamim Iqbal and Soumya Sarkar. The left armer Shakib Al Hasan also their and will give a pressure to England bats. If the team started their game well with the coordination without any mash-ups, then they can able to end up the match with the lowest score around 180. 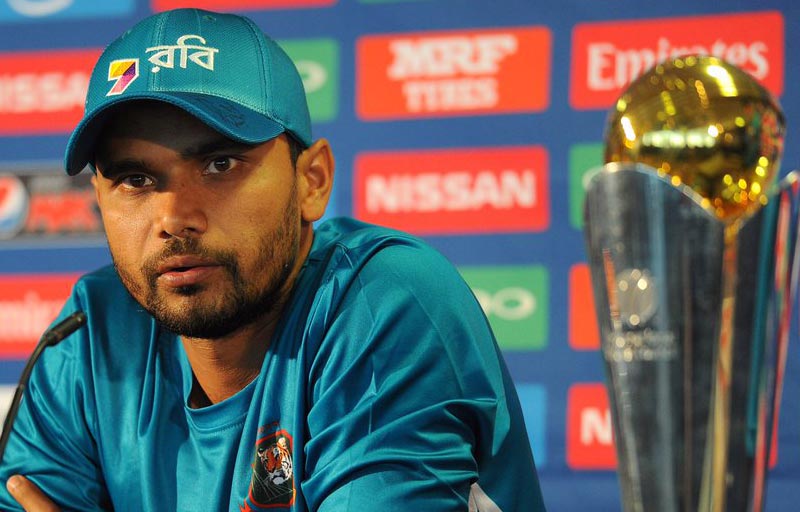 Tamim and Sarkar are the best opener for the Bangladesh and they will score big total in the first powerplay. If any one of them may out from the play at the end of Powerplay due to the England’s Ageas Bowl. Adil Rashid also will give a pressure to the Bangladesh batting along with Liam Plunkett.

The Bangladesh middle order Mushfiqur Rahim, Shakib, and Mahmudullah will play game slowly or will out frequently with the interval of three overs each. Though, any one of them will play strongly against England’s bowling and will reach half-century.

Though, the team will make force to lose wickets at the end of the overs due to the rush to reach the final score if it is England’s 350. Otherthan, Bangladesh have more chances to win the game.

Finally, there is more chances for England’s win if they chose bat first or also the bowl. It is tough to win the game for Bangladesh. Though, the team had a past winning history and may add this with that. Let watch the game on 10:30 AM LOCAL at your regional sports channel.