ENGW vs NZW: This is the second game on Thursday evening on 28th June 2018. The game between England Women Cricket team and New Zealand Cricket team scheduled to play at 5:40 PM local time/4:40 GMT. The game live from the pitch of County Ground in Bristol.

From the three games of this tournament, England have won two and earned four points. The other two teams in this Tri-series are at a second and third position in the standing table with two points. The first match of this day between South Africa Women and New Zealand Women has started with the batting of South Africa, who won the toss.

ENGW vs NZW 6th T20 probable playing XI, Preview, and key stats are available in this post. England won their four matches against New Zealand in the last five meetings. 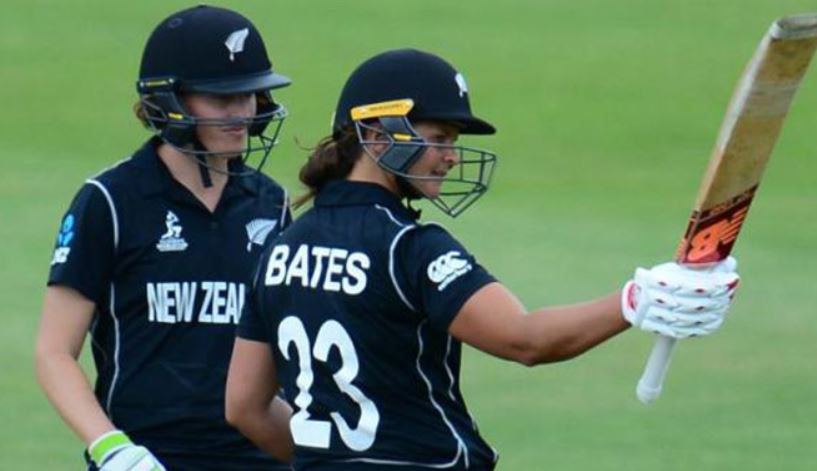 ENGW vs NZW 6th T20I Venue: The overall capacity of this ground is 7000 and 15,000 for ODIs. The team who bowled first in the last two matches are the winners. While South Africa won the toss and opted to bat first early match today at this pitch.