England vs Australia only Twenty 20 official Starting XI has been announced, followed by the Toss. Australia cricket team have won the toss and opted to field. The game set to begin at 6:30 pm local time / 5:30 pm GMT on June 27th Wednesday, today. The venue of the game at Edgbaston, Birmingham.

In this Venue, the average score in the 1st innings was 156 and the 2nd innings average score was 140 runs. Also, the highest total in this place was 180 runs with 7 wickets in 20 Overs by England vs India.

The lowest total at Edgbaston was 144 runs with 10 wickets in 18.4 Overs by Australia vs Pakistan. The lowest defended total was 118 runs by 5 wickets in 11 Over by England vs South Africa. 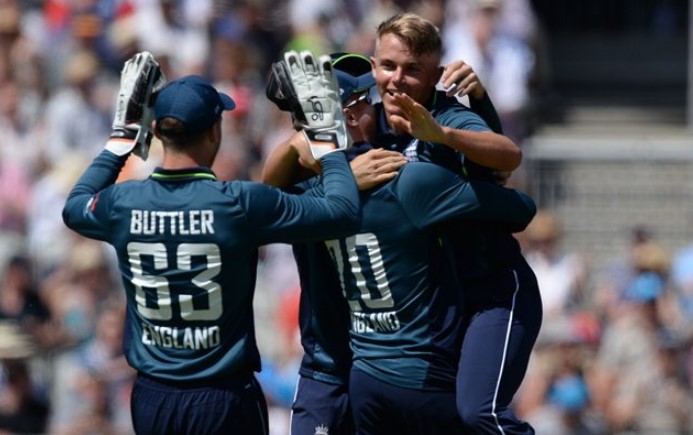