Manchester: Pakistan will play the last match of the England tour Today on September 7, 2016. The 4 test series has conducted on this tour, both of the team marked their two victories each. England won the ODI series by 4-1. The First England vs Pakistan 2016 International T20 match will play at Old Trafford, Manchester on 05:30 PM GMT. 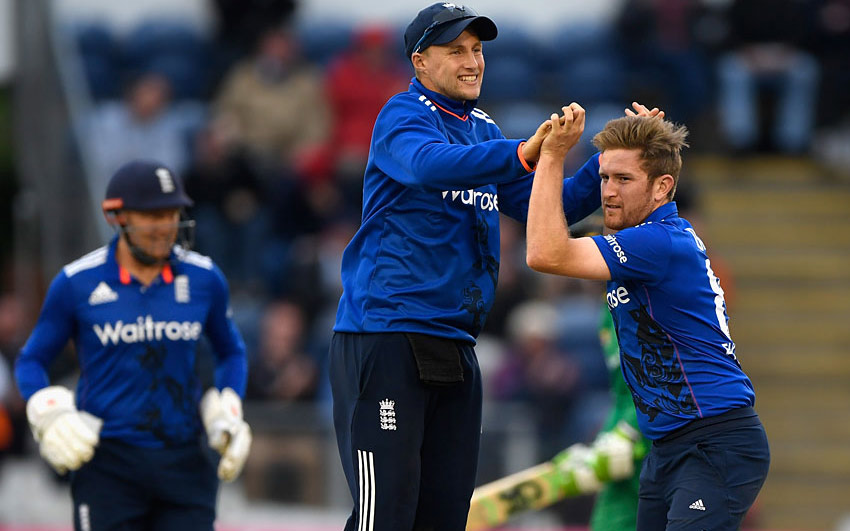 Tour Review: Pakistan had the sad memories in its ODI series against England. And the test series ends equally for both of the team as 2-2. The green team had the victory in its last match of ODI cricket series and lost previous matches. England lead by 4-1 at the end of the fifth day on Sunday, September 4, 2016. The England vs Pakistan 2016 tour coming to the end today.

Pakistan will ready to play their first Twenty 20 along with the New captainship of Sarfraz Ahmed after Shahid Afridi.

In the 13-man squad, Pakistan will lead today’s match along with the fresh lineups without Sami Aslam, Inzamam-ul-Haq, Yasir Shah, Umar Gul, and Azhar Ali. Khalid Latif, Sohail Tanvir are placed in the squad and the pace star of Pakistan, Amad Batt (21). Because of his bowl, the Pakistan team beats England in the Under-19 World Cup 2014.

The captain and wicketkeeper, Sarfraz Ahmed looks as in the right form. He plays with his bat in the middle line-up and he didn’t fail to cross the good individual score at 5 ODI series. He marked a century and two half-centuries in the recent ODI. Because of his score, the Pakistan team reaches a decent total in the second ODI of the England tour.

England will play today’s match with the same T20I squad, which plays already against Srilanka.

According to the recent ODI, the team England had the strong opening against the Pakistan bowling. Jason Roy is the first batsman who geared up for his team in all last five One-day matches. Opening lineup is one of the biggest positive for England.

The perfect T20 players of England such as Joe Root, Ben Stokes, Alex Hales, Mark Wood and Moeen Ali. Where, Wood and Stokes return to his T20 squad from the injury.

Both of the team needs their Victory in this Only T20I Today. It may favour for Pakistan to recover from the sad moments of ODI series. It may strengthen England’s opening lineup on T20 format. Watch the England vs Pakistan 2016 Only T20I on Sky Sports, Star Sports on 18:30 local time, 17:30 GMT, 22:30 PKT and 23:00 IST.

Here we provided the complete squad/form of both teams, those who will play each other today in September 2016. The England opening batsmen are ready to fire today’s Old Trafford stadium. Pakistan needs their bowling form as well as the opening show in batting.

The Old Trafford, Manchester stadium has its own history. The ground had the highest total as 191 for 7 in the match of England vs New Zealand and also, it is the lowest defended score. Also, it had the lowest total score of T20 match as 135 for 10 in New Zealand vs England. 169 total run is the highest chase for 4 wickets against India is the Highest chased score. We may expect the changes in this history by today’s T20 match of England vs Pakistan 2016.