The game between England vs Slovenia has scheduled to begin 02:45 pm at Wembley in England. The three lions are standing at the first position of the table by winning six matches and two draws in eight games. Slovenia is at third position with 14 points from five wins.

Gareth Southgate’s team is looking their same game as they playing now in today’s game. 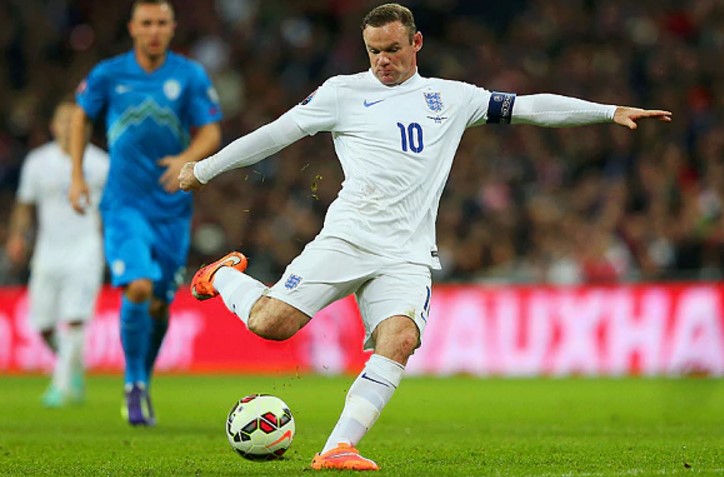 According to our prediction, Slovenia had a trip to England for today’s World Cup Qualifier. The Three Lions are waiting to score points at their home ground. So, the match might end with the result of 2-1.