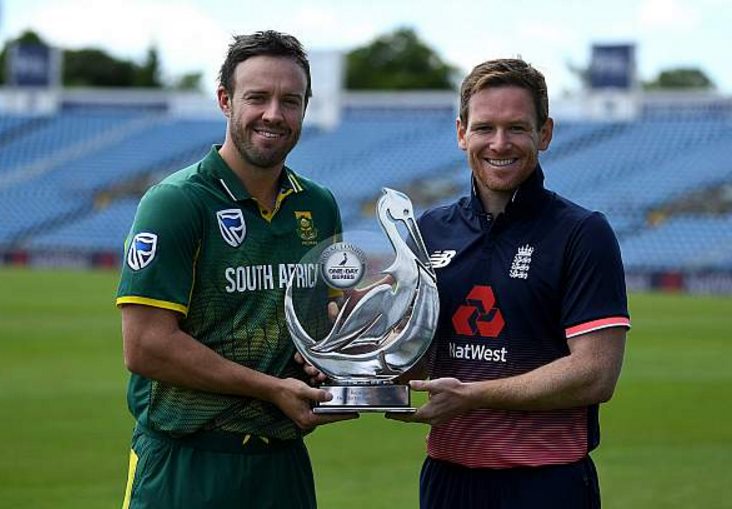 Woakes, Jos Buttler and Stokes are back to their team from the Indian Premier League. As like the same in the South Africa team, both of them looking settled with their squad and playing XI of the first match in this year.

Kasigo Rabada, Wayne Parnell, Morne Morkel, Dwaine Pretorious, and Chris Morris are listed in the bowling. The most wanted spinner Imran Tahir also there as a part of the team with JP Duminy.

According to the status of the team, South Africa looking better than the England based on the recent performance. Currently, Australia ranked the No.1 ODI team in the world. The team had good results against Australia and Sri Lanka. Also, South Africa won the last meeting against England 3-2 in early 2016.

Watch the 1st ODI match between England vs South Africa in the UK at Sky Sports 2/HD TV and Live streaming online at Sky Go. Also, the South Africa people can watch this match on TV and online with the help of SuperSport and SuperSport Video respectively.

CBSE Class 12 Result will not be Declared Today – Check Why?