England vs West Indies Live Streaming and live score are available on official websites such as Sky Sports, Fox Sports, Sky Go, Now TV, and others. Also, the people can watch the live cricket on online websites and apps on devices such as Windows PC, Apple Mac, Android, iOS, Kodi, Roku, etc. In the past three One-day International matches, the England have won two games. If the West Indies won the remaining two matches, then the series will be drawn. If today’s match ends with the favor of the home, then they will be the ODI series winner.

While England won three-match test series 2-1 against Windies. The only Twenty 20 International cricket match had the result of West Indies win, they won by 21 runs at Riverside Ground, Chester-le-Street. In the ODI series, the host team won the first and third matches. The second ODI was canceled due to the rain in Trent Bridge, Nottingham. In the first match, the teams faced issues with nature as the Match reduced to 42 overs per side due to wet outfield. Still, two more matches are there to play, both of the team would like to try their best. But, the host nation is in leading position. 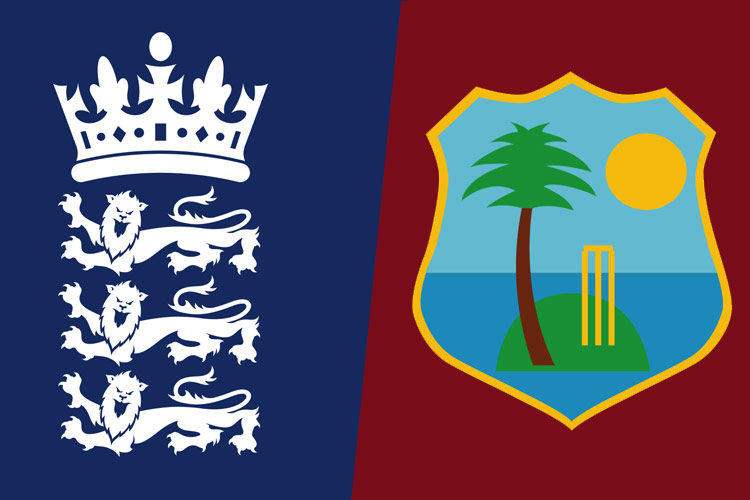 Today’s (27 September 2017) England vs West Indies match scheduled at 12:30 pm local, 11:30 am GMT in Kennington Oval, London. The toss result will be announced on 30 minutes before of the match time.

About the 1st ODI between ENG vs WI: Jonny Bairstow has got the Man of the match who scored a century in the first ODI in 97 balls with 11 fours. He went out with the score of 99 against South Africa recently in the Test series is notable. Joe Root scored a half-century followed by Bairstow as highest scorer of the match. Ben Stokes, Adil Rashid, and Chris Woakes are done their jobs as best.

Chris Gayle and the wicketkeeper Shai Hope are the two players who crossed 30 runs after the captain Jason Holder (41). The team scored 204 runs total in 42 overs. Kesrick Williams had two wickets in 6 overs. The host country won the match in 30.5 overs off 42.

About the Eng vs WI 3rd ODI: In the third match, it is Moeen Ali as the Man of the Match. He just crossed the 100 and got out at 102 by Ashley Nurse when the team score was at 354. Joe Root has 84 as the third highest run scorer of the match and second highest of the team. Liam Plunkett and Adil Rashid have 5 and 3 wickets respectively.

In Windies, the opener Chris Gayle taken responsibilities and scored 94 in 78 balls with 6 sixes. The team lost their match by losing all the 10 wickets in 39.1 overs off 50. Miguel Cummins and the skipper Jason Holder got 3 and 2 wickets respectively.

Ben Stokes and Alex Hales will not be available for today’s one-day international match at The Oval. Stoke was arrested over Bristol incident. While his team mate Alex Hales also present and both of tham have suspended for 4th ODI against West Indies.

Cricket Live in UK: By doing Subscription on Sky TV, you can watch the match live on Sky Go. The official Sky Go app is available for both Android and iOS.

Windies opener Chris Gayle and the skipper Jason Holder are the spotlights of the recent matches. The team had a chance to win this match if the others supposed to contribute their best play at The Oval. While England have many reasons to win this match. Hopefully, they win the series 4-0. So, England to win.

If you have any predictions and thoughts on England vs West Indies 4th ODI, then share it on the comments box.