The 21st Matchweek of English Premier League 2016-17 has scheduled for 10 games on this Saturday (Jan. 14) and Sunday (Jan. 15). The eight matches will be played on coming Saturday and two others on Sunday with the top teams.

According to the current Premier League Standing table, the Chelsea, Tottenham Hotspur, Arsenal, West Bromwich Albion, AFC Bournemouth, Southampton are playing against the bottom 10 teams on Saturday. Whereas the Everton, Manchester City, Liverpool, and Manchester United are playing against each other on Sunday, January 15.

The top most team of this League is Chelsea, the team had 16 wins and three losses till date at 20 games. The recent loss against Tottenham Hotspur is also one in three losses of this Premier League. All the Premier League teams will play their 21st game in this week. Also, all the other top teams are ready to challenge the Chelsea. Check the English Premier League Schedule of this week along with the time, venue, and fixture. 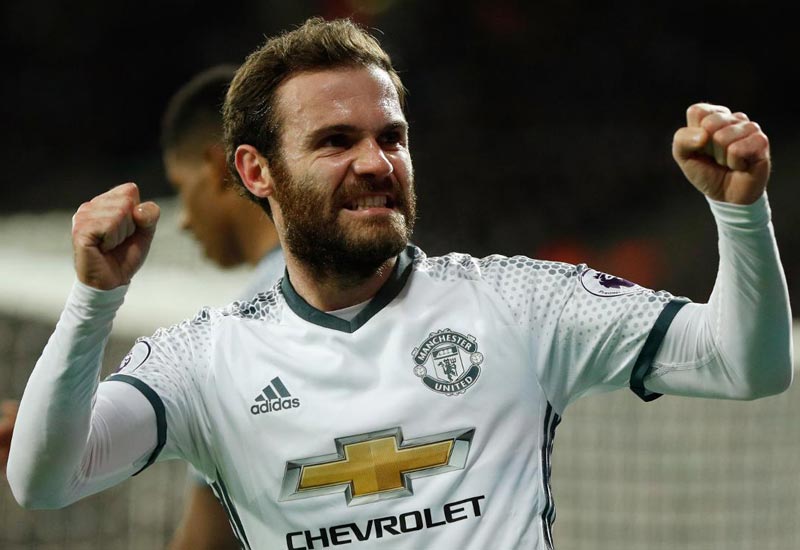 In the last match against Chelsea, the Spurs showed their ability by beating the top most team in this season. Also, the last minutes of the game have ended with the wonderful winning run. Dele Alli is the man of the game while play against Chelsea. Also, the Mauricio Pochettino is improving his activity level for every game. The West Brom players are standing at the eighth position by cracking various matches in this season.

Hull City is still standing at the end of the table. The team lost their game against West Brom with the final score of 3-1 on January 2. Marco Silva, though, was hired to try and keep the Tigers in the Premier League and home wins will be the key to that aim. The Bournemouth is standing at the PL table in the ninth position.

Both of these teams are standing in the middle of the Premier League Table. Whereas, the Burnley at 12th position with the 23 in 7 wins and 11 losses. The Southampton is just in front of the Burnley at the table. The home match of Burnley is the biggest positive against the next game with Southampton. So, the Burnley have a chance to win this game on the night of game day. However, the Southampton will be played this game after the win against Liverpool in the EFL Cup last week. 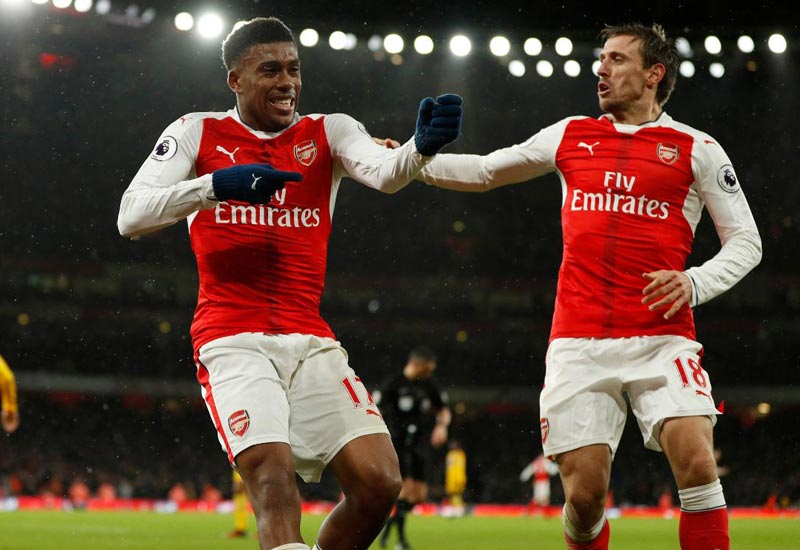 The Watford had its past with the result of 10 losses and also, the team associated with the 6 wins. Lastly, the team has won this game against Burton Albion in the EFA Cup. However, the team is still stepping down in the Premier League games. The team has not registered their win in last five games on EPL. The Middlesbrough is standing at the 15th place in the PL table (according to the 20 matches in this season). Lastly, the team had a winning experience against with Sheffield Wednesday in the EFL Cup, 3-0. So, the team had a boost from their last win and they will try to stay away from the bottom last of the season end in the table. 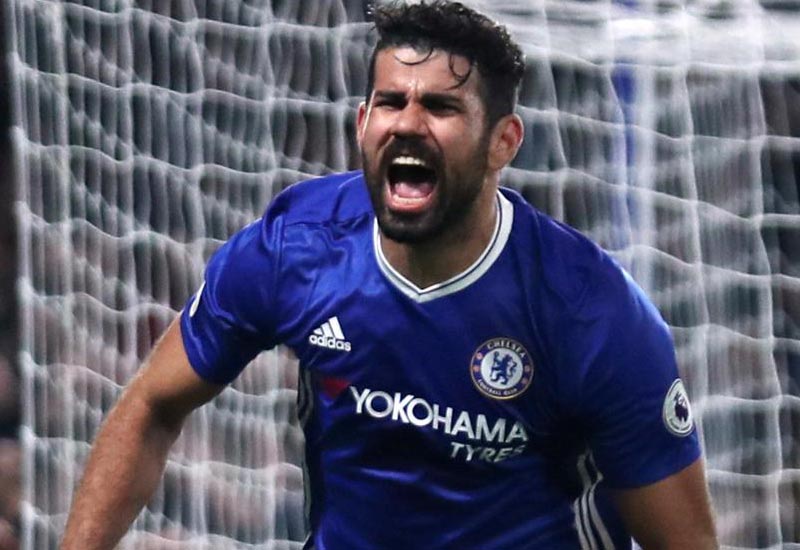 Stoke City and the Sunderland is standing at the first and last position in the second 10 places of the league table. Then, the Sunderland needs their more show to avoid the bottom line of the 2016-17 league table. Lastly, the Sunderland had their win against Watford in the EPL on 17th December, 1-0. Then the team had not face their win in this league. Sunderland's opponent, Stoke City also had their past winning experience with Watford on this 4th January, 1-0 and the team standing at the 11th place with total six winning of the league. So, the manager Mark Hughes needs another win after the drop in the EFA Cup last week against Wolverhampton Wanderers, 0-2.

These two teams are also standing at the bottom of the table. The Crystal Palace revival has not quite begun under Sam Allardyce, but maybe a game against his former team is what the experienced manager needs to get his juices flowing and get his team on a solid run. The West Ham in 13 with the total points of 22 in 20 games. 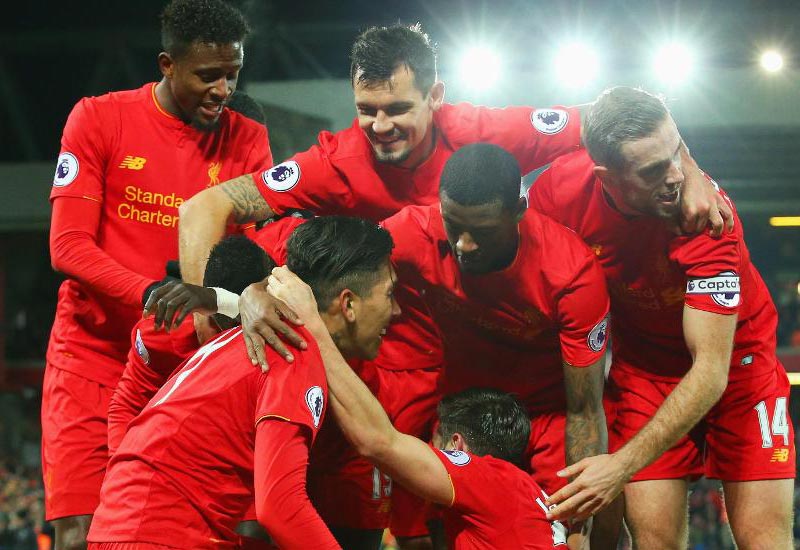 Everton is standing at the seventh position in the Premier League. The Manchester City has scored 42 points with the 13 wins. If the Blues have dropped points by the time this game comes into play, it will act as an even bigger motivator for City to get closer to the league leaders. Everton had pretentions on the top four after a fast start to the season, but now that all that has faded, it looks like the best Ronald Koeman's men can do this year is finish seventh.