Investing. Generally, people are interested in the idea of investing their money, only because it has a chance of granting them a solid amount of profit. However, contrary to a more traditional practice such as saving, investing does involve a risk factor, meaning that there’s a chance to lose your money instead of generating a profit, and this is the main reason why a lot of people are pulled away from investing their money.

Even then, once you reach a certain level of financial stability, investing your money does become attractive in its own unique way. I mean, in comparison to saving, investing has a lot more potential, and it is a much more recommended practice for long-term plans, in comparison to the short-term viability of saving as a whole.

But… How does investing as a beginner usually go? Well, usually, you should have an idea of what you want to invest in. The best approach, however, is through something known as diversification, which is a process in which you choose different assets to invest in for the sake of protecting your wealth against fluctuations in the market. If you are interested in more details about it, I would recommend you to check out this article. 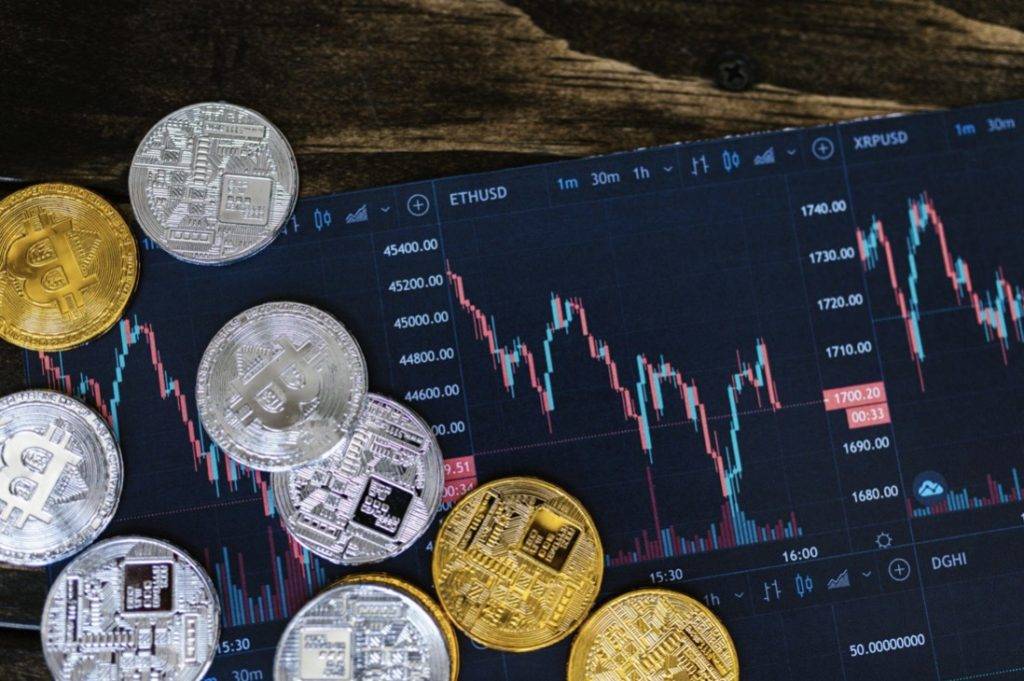 Now, if you are interested in investing in the asset known as cryptocurrencies, it can be a little difficult to do so, especially because of the complexity behind the asset itself as well as all the implications and controversies that surround it.

Even then, for beginners, there’s a recommended approach, and we will showcase it as well as talk about mining, one practice that can generate you some  level of profit with a single investment, as long as you do things right. Generally speaking, however, in order to invest in cryptocurrencies, it would be wise to understand it, even if it means to understand it at a superficial level.

The Nature of Cryptos

The main reason why people usually stay away from cryptocurrencies is because of how complex they are. Contrary to stocks, which do have an inherent value based on their nature, cryptocurrencies are a lot more speculative, mainly because their value is not actually decided by its intrinsic capabilities, but how it is perceived by the community as a whole.

The reason for this is because, although a cryptocurrency has its uses, its value is completely separated from said uses, and it is determined by a multiple range of factors that are very difficult to comprehend.

For instance, there was a occasions where Elon Musk, through multiple investments as well as influencing tweets, managed to rise the value of the BitCoin, the most prominent cryptocurrency in the market, for its value to drop considerably afterwards, going from $50,000 to around $35,000 in less than a year.

It’s frightening to think that your investments might suffer from the same outcome, but at the same time, it makes it an enticing form of investment since the risks involving the transaction also involve a chance of generating a considerable amount of profit, enough to make the risk worthwhile.

In a way, some people compare investing in cryptos as a form of gambling, and it is understandable considering how volatile it can be. Even then, there’s one practice that might be the safest to rely on: Long-term investments. 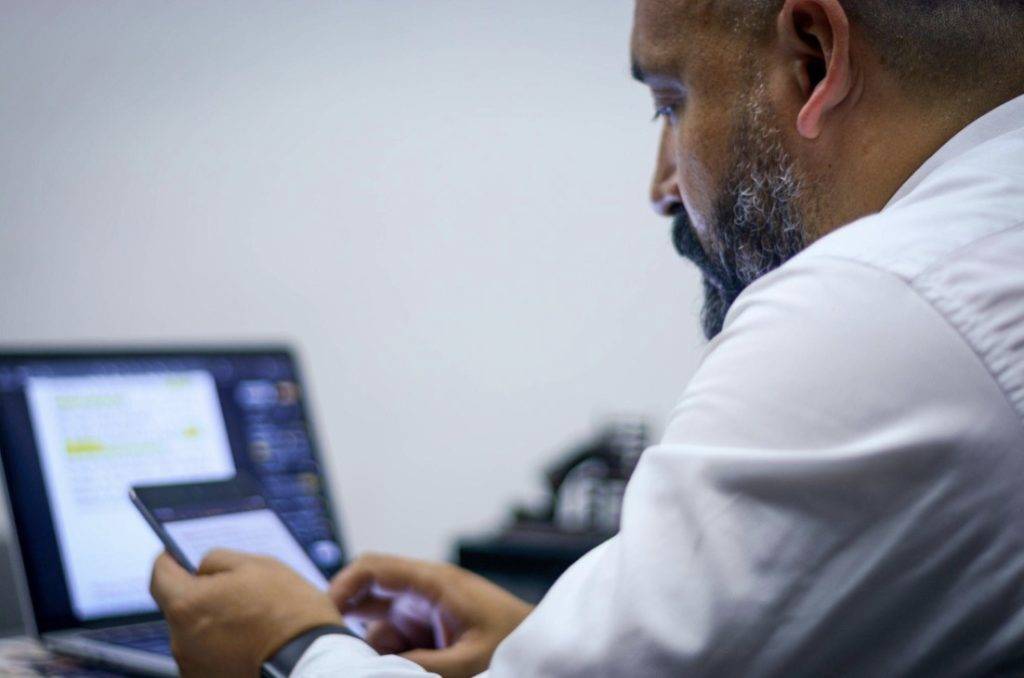 The people who have managed to make a lot of money thanks to cryptocurrencies often share a single trait: Patience. They usually go for long-term investments, since the value of the cryptocurrency tends to eventually rise overtime. If we take BitCoin as an example, there was a time where it was valued at $9,000 and nowadays it is valued at $30,000.

Considering what professionals have said about it, which you can learn more about at https://time.com/nextadvisor/investing/cryptocurrency/future-of-cryptocurrency/, the best way to approach the asset is to invest in them for the years to come until you have amassed a profit based on the amount of money you invested.

Because of the nature of the asset and the technology behind it, it is expected to rise in value in the next couple of years, but there are some factors that might influence its growth. Take, for example, tax application and other similar regulations that can potentially harm its value, and even though the technology itself is meant to be decentralized, governments might still be capable of placing some regulations involving this asset.

Even then, as a general recommendation, you should only invest in cryptocurrencies as a way to diversify your portfolio, while at the same time only invest money that you consider necessary, just for the sake of trying your luck. Who knows? You might be investing in a gold mine!

There’s another thing you can do, however, which is mining, the way in which the asset flows and is received.

Mining as an Introduction to Cryptocurrencies

Because of the nature of the asset, you need a device to be able to generate it, contrary to other forms of asset which are obtained from nature. This means that, as long as you have the necessary tools, you will be able to create this asset and make use of it, either as a form of long-term investment, or as a trading asset for short-term transactions. And this is all possible thanks to mining devices such as Helium Gateways, a specialized mining device.

But how does it work? Putting the complex science aside, we can side that a electronic device, like a computer, is capable of connecting to the system behind a cryptocurrency, and use its capacity to run very specific computing processes which are rewarded with cryptocurrencies, and mining devices provide the chance of benefiting from this technology without having to invest in expensive computers, which are often required to mine.

Even then, it is important to properly investigate governmental regulations before getting your hands on a mining device and trying to mine, since there are locations in which the practice is strictly prohibited and might lead to legal repercussions.

Even then, it is considered a great form of entering the cryptocurrency world because it provides you with the opportunity to generate it without having to spend additional money on it, and this will allow you to slowly create your digital portfolio. 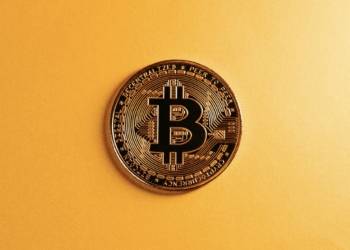 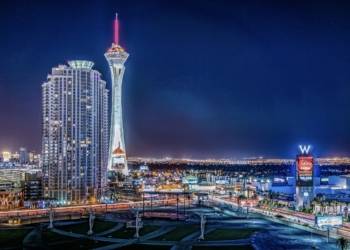