Enthiran 2.0 is directed by well-known director Shankar who previously directed the previous version, Enthiran(Tamil) and Robot (Hindi,Telugu). The Sci-Fi Thriller will cast by Superstar Rajnikanth and Akshay Kumar along with Amy Jackson in the sequel. Rajnikanth will continue to play the role of Vaseegaran and Chitti. Akshay Kumar will portray the negative character in the next movie. Akshay will play the role of a scientist named Dr. Richard. The actor is expected to have two looks in the Robot 2.0, one as Crow and another as Human. New Looks of Enthiran, Dr. Richard depicting both his crow and human look for the first time were revealed on social networking sites. 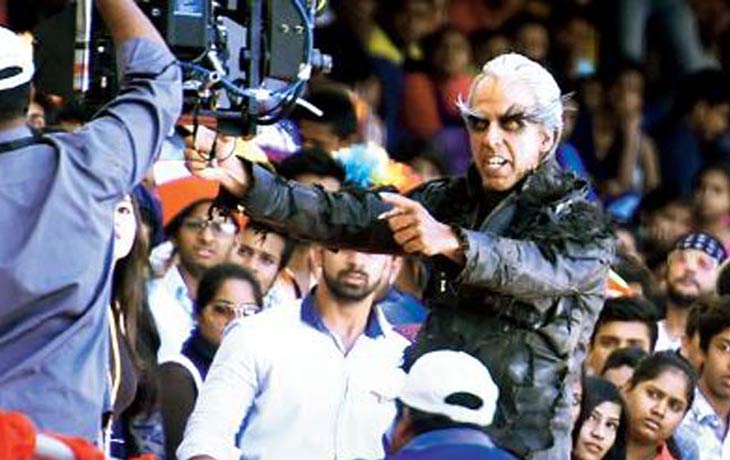 His character in the film was described a scientist whose “experiments goes wrong and loses his appearance“. Shankar – Rajnikanth’s Endhiran’s 2.0 is expected to be the most expensive movie in India with 350 Crores budget. The movie is produced by Subaskaran Allirajah and written by S Shankar and Jeyamohan.

The Music is composed by Two Academy award winner A R Rahman and the movie has been shot at AVM Studios, Chennai, New Delhi and Morocco. 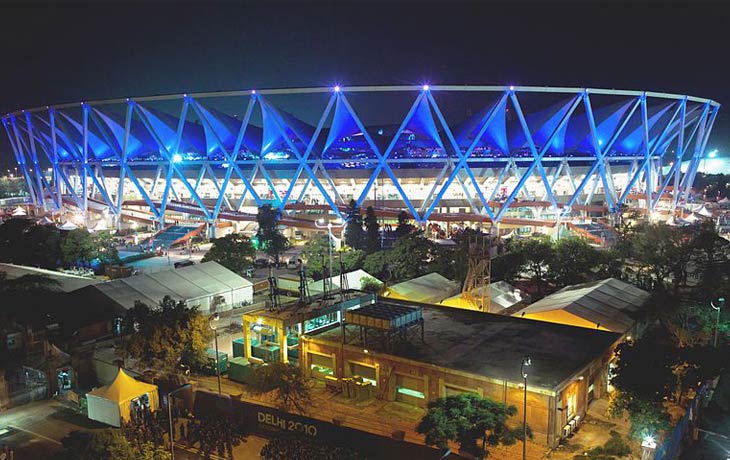 Earlier Shah Rukh Khan and Hollywood actor Arnold Schwarzenegger was ropped to act as Dr. Richard but later due to conflicting reasons regarding this decision Akshay was finally signed.

2.0 is stated to release for a 2017 release in India. The movie will be released in Tamil, Telugu, Hindi, and English version. 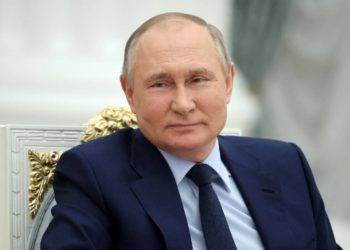