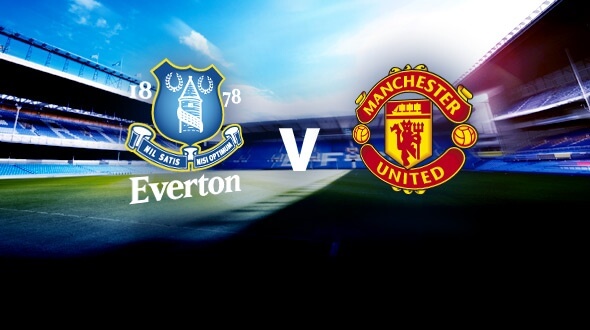 Earlier in this year, YouTube for the first time streamed the final matches of the Europa League and Champions League finals live. Along with Facebook and youtube, Twitter is planning live sports streams with partners such as the National Hockey League, Major League Baseball, the National Football League.

The profits/Revenue generated from the broadcast of the game in facebook will get shared across four charities of Rooney’s choosing. 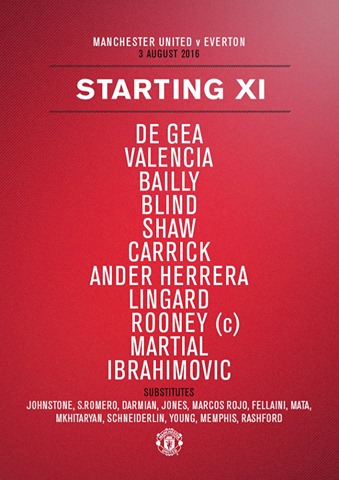 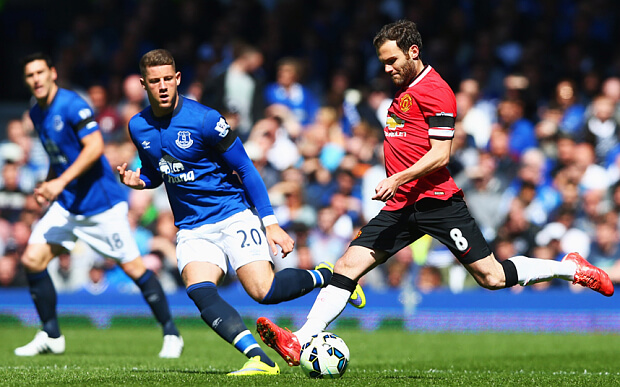 Press Ctrl+D to Add WORLDHAB as Bookmark. Stay Tuned at WORLDHAB for more information from the world of Technology, Sports, Entertainment etc.