Everton vs Southampton Live Match: In today's EPL 2016 League, Everton faces Southampton at 3 PM. Southampton had a nightmarish end to 2016, losing to Tottenham and West Brom, conceding six goals in the process – and now Southampton will be playing without their best defender today, Virgil van Dijk, through suspension. So this is going to be even more interesting clash today.

Everton won the game by scored 3 goals without any opponent goal. The final result score of this match is EVE 3-0 SOU.

Jay Rodriguez returns to the line-up as they continue to look for goals following the absence of Charlie Austin. Everton boss Ronald Koeman has played down suggestions that he is out for revenge against Southampton. Koeman Said, “It’s been OK up to this point. We had a really positive start but then had a difficult run.We’ve had some disappointments, but the attitude of the team is different now. We’re playing with more aggression and that is the way we’d like to continue.” 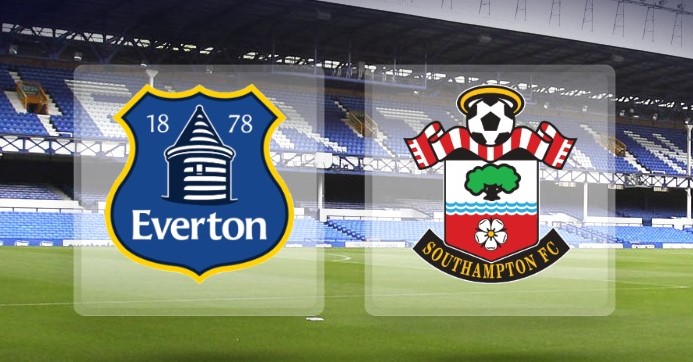 You can watch Everton vs Southampton live streaming online in livesoccer.tv official website.