Home » Sports » Everything You Need for Betting on World Cup 2018

The countdown to kickoff for the 2018 FIFA World Cup is now being measured in weeks rather than months, with fans and the media now starting to get visibly excited for the 14th June starting date. Germany, of course, are the reigning world champions and will be highly-fancied to do the same again in Russia.

However, there are always a lot of surprises in the World Cup – one of the reasons why it is such a popular betting event. Below is a quick guide to all you need to know for betting on World Cup 2018.

As mentioned, Germany are the favourites to win once again and can generally be found at odds of 5/1. If anything, Germany have improved since that time, adding players like Leroy Sané to an already excellent squad. However, Brazil, a side that Germany thrashed 7-1 in the semi-final of the last World Cup, can also be found around the same price. They have been transformed under new coach Tite and look like a much more complete side, one that is less dependent on the talents of Neymar. France and Spain also look very strong, priced at 6/1 and 15/2 respectively.

Everyone in the betting community is waxing lyrical about Belgium at the moment. Their odds of 12/1 are very, very tempting for one of the best squads in world football. The crucial factor is that it is a coming of age moment for their ‘golden generation, with the likes of Hazard, Lukaku, De Bruyne and Mertens all at the very peak of their careers. Their Group G rivals England are also a tempting price at 16/1. Yes, they always flatter to deceive at major tournaments, but there is much less pressure on Gareth Southgate’s men. Argentina, who will bring a certain Mr Messi to the Finals, can be found at 9/1. Although, they will need to improve on the form that saw them struggle in qualifying. 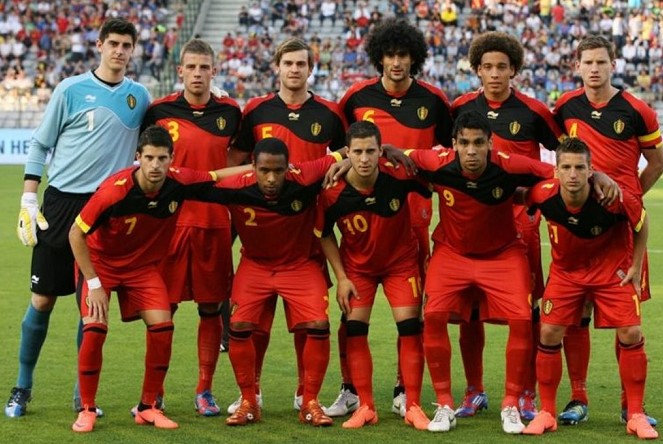 European Champions Portugal are given odds of 25/1. Not bad for a team of their talents led by Cristiano Ronaldo. Croatia also are a very tempting bet at 40/1. They are a very accomplished side, boasting the likes of Ivan Raikitic, Luka Modric and Ivan Perisic. However, one team to watch is Senegal. The Lions of Teranga can be backed at 150/1 to win the World Cup. While that is unlikely to happen, a better bet might be to win Group H at odds of 9/2 ahead of Colombia, Japan and Poland. 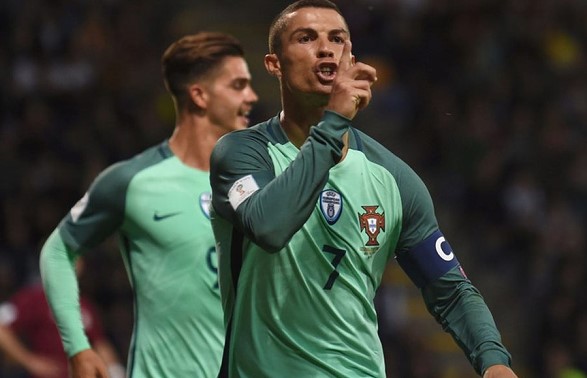 Messi, Ronaldo and Neymar, as you might expect, lead the way in the odds to win the Golden Boot. They can be found at odds of around 12/1 for any one of the trio. However, there is much, much more value to be found in the likes of Romelu Lukaku (18/1) Thomas Muller (25/1) or Robert Lewandowski (25/1). Just one good game can nearly guarantee a player this award, so it doesn’t always go to the favourites and might be worth shopping around for big odds.

While Germany are worthy favourites for yet another World Cup win, Belgium offer the standout value at those odds of 12/1 and are worth backing, perhaps each-way. A double with their all-time record scorer Lukaku might just be the bet of the tournament.

25th February Could be Fateful Date for Chelsea and Antonio Conte