The latest version of Facebook had the most needed update. The Facebook Find Wi-Fi feature is testing now for the latest update. It will allow the users to find the nearby wireless hotspots. In the last few days of the week, Facebook has started collecting the list of Wi-Fi locations from the page handlers at their physical addresses. It may be the base for this major update of “Find Wi-Fi.” 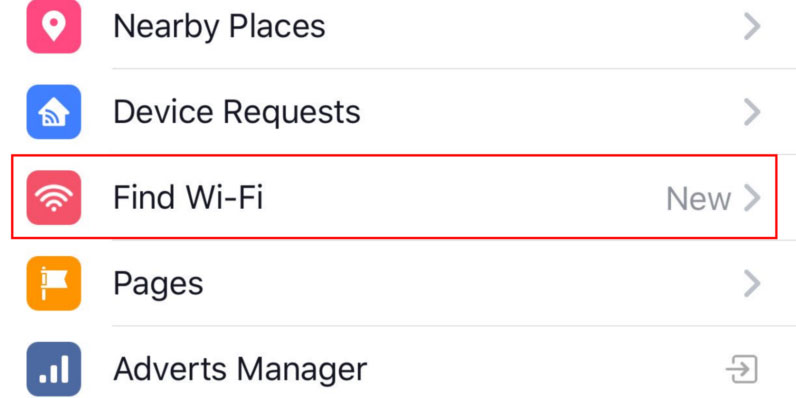 This new feature had some disadvantages as if the nearby Wi-Fi internet connection is not in strong connection; then the users have to face the bad results when they all trying to watch the Facebook live. Even though, the developers are working to provide the better results for their users to locate the nearby wireless routers to increase the usage of Facebook service. If this feature will provide the good results, then the count of sharing, video virals are become as high.

The Android Operating System had the inbuilt feature to find the nearby Wi-Fi locations. Whereas the iOS, it hasn’t rolled out it to everyone just yet. So, how the people are going to use this new feature as widely is questionable.