FAN Movie Review, Story, Rating, Audience Response:. FAN movie got released on 15th April 2016 all over the India. Here is a Quick review on FAN for you to decide whether to watch this movie or not. The movie stars Shah Rukh Khan and Waluscha de Sousa is lead roles. FAN is a thriller film directed by Maneesh Sharma of Band Baja Baraat fame and produced by Aditya Chopra under his production house of Yash Raj Films. The Movie's run time is 143 minutes. Scroll down to read the complete review of FAN – the movie. 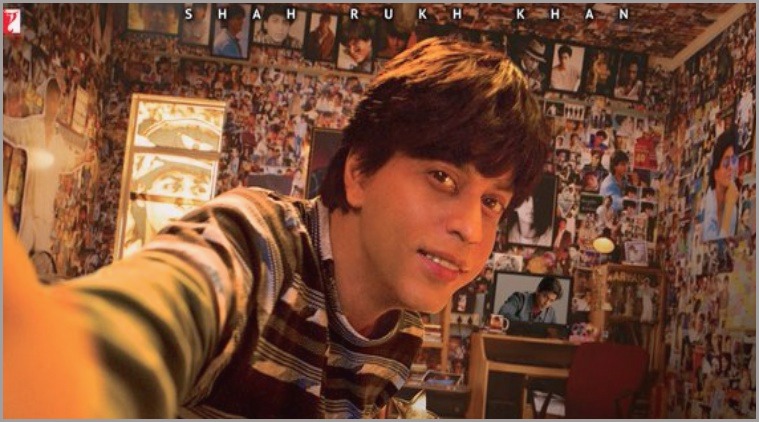 FAN movie is the story of Gaurav (Shah Rukh Khan) a young man in twenties whose world revolves around the actor Aryan Khanna portrayed by Shah Rukh Khan himself.

From the lanes of Delhi, young Gaurav starts his journey to the city of dreams, Mumbai, in order to wish his Favorite actor on his birthday. As he is Aryan’s biggest FAN and even has a striking resemblance to him.

When things don’t go as expected to his plan, Gaurav’s love and passion turns into a dangerous obsession that crosses the fine line.

FAN will peel you away at both Gaurav and Aryan’s personalities and characters as the two men discover people within themselves that even they didn't know existed, and we are left wondering who to support and sympathize with and who to root for.

In this world it’s very easy to forget who made sportsmen, singers and matinée idols into stars, superstars and megastar, the FANS. Every FAN has their own personal relationship with their hero. It’s almost a Love Story between FAN and Actor.

FAN’s Music is composed by Vishal-Shekhar and the songs are penned by Varun Grover whose previous work in Dum Laga Ke Haisha was well praised. The FAN anthem and the only song “Jabra Fan” was released on Feb 16, 2016. The complete audio Track was released on 22 Feb 2016 consisting 7 songs, all of which were different versions of “Jabra Fan“ in multiple languages. The song was in 7 different Indian languages sung by regional singers. Find the complete list of FAN song:

FAN movie is a very good thriller movie and you will love watching the movie. Shah Rukh Khan's performance as Gaurav and Aryan is awesome. “FAN” has got positive reviews and responses from both critics and public as well.