Fast 8 Movie Trailer Release Date: The Fast 8 lead actor Vin Diesel has announced the trailer release date along with the new poster on his official Facebook account on September 29, 2016. It is the eighth installment of the Fast & Furious series. It is also called as the F8 or Fast & Furious 8. 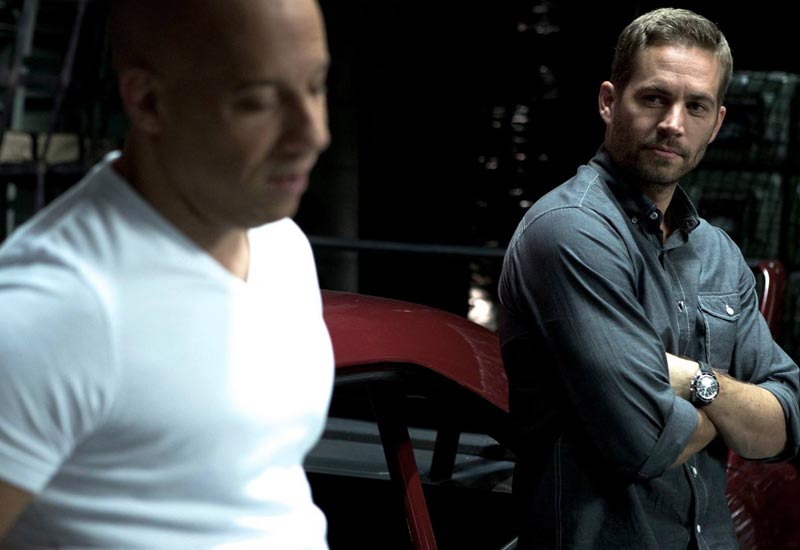 The series was started in the year 2001, and it is an American action film which focused on the illegal street car racing and heists. This latest movie is scheduled for the date of April 14, 2017. The F. Gary Gray is the director of this Fast 8, and Chris Morgan is the Story Writer. Neal H. Moritz and actor Vin Diesel is producing this film with their production banners of Original Film and One Race Films. As per the Vin Diesel’s Facebook post, the movie trailer will release on December 11, 2016.

The lead actor published his poster along with the hashtag of F8 and Fast 8 Trailer release date. Here is the Vin Diesel’s Facebook post.

This release date had revealed by Vin Diesel on his Facebook on September 28, 2016. He wrote on his wall as “The trailer for F8 is going to blow your mind… New York City December 11th. You will see why there was tension, you will understand the intensity. along with the hashtag of #HappyTorettoTuesday.”