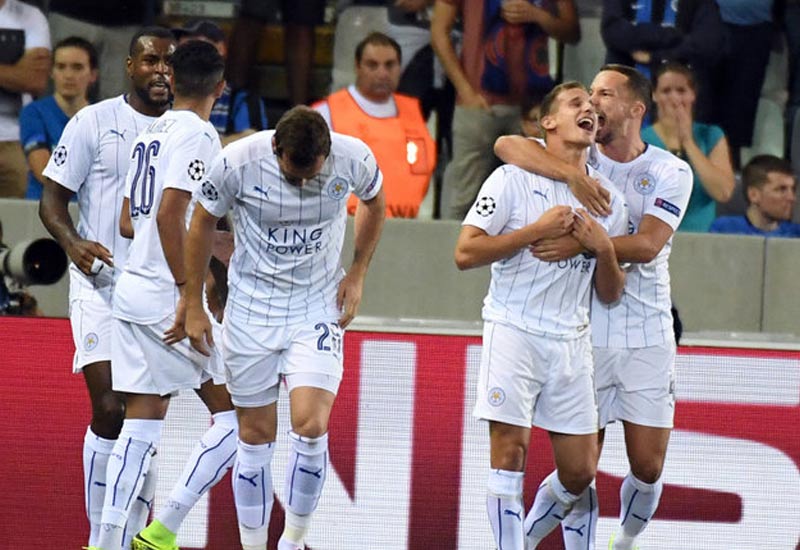 BBC will cover the FC Copenhagen vs Leicester City Match as live on BBC Radio 5 live and BBC local radio and also, the viewers can check the official BBC Sports for the Live commentary via text.

Last Head to Head Match Analysis: Both of the team has faced each other recently on October 19 and the match ended with the result of Leicester’s one goal and FC Copenhagen didn’t score any points. After that match, both of the team faces today’s Champion League as second time.

FC Copenhagen had three winning games in its last five matches in all competitions against various teams. Also, the team had one draw and with one loss. (W W L W D)

Leicester City had two winning matches in all its previous competitions against various teams with two draws and one loss. (D W W L D)

Claudio Ranieri: “I understand everybody wants to win but for us it’s important to have everything in our hands. We can write a new chapter of the Leicester story but maybe it’s not (on Wednesday). It’s important to concentrate because Copenhagen are well organised. I respect them a lot.”