Feyenoord and Manchester City facing each other for the first time in the UEFA Champions League 2017-18 season. The Feyenoord vs Manchester City game time is at 19:45 CET/BST, 14:45 ET which takes venue at De Kuip today on 13th September 2017. So, this is the Manchester City’s first away game of this competition.

Manchester City going without their captain Vincent Kompany, who suffering from the calf even after missing the Liverpool on Saturday. Also, the City’s goalkeeper Ederson injured in his head on Liverpool match. But he spotted in the Tuesday training with a protection over injuries area. So, he could be there in this first Champions League match.

Feyenoord Rotterdam having good records as the team won all the five matches which recently played in the Dutch Eredivisie (4) and Dutch Super Cup (1). In the four Dutch Eredivisie matches, they won by scoring 12 goals against  SC Heracles Almelo, Willem II Tilburg, Excelsior, and FC Twente. 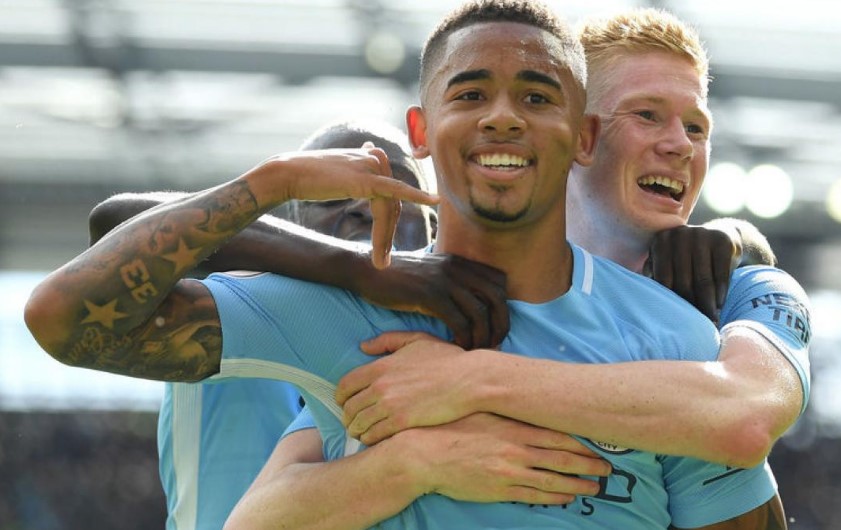 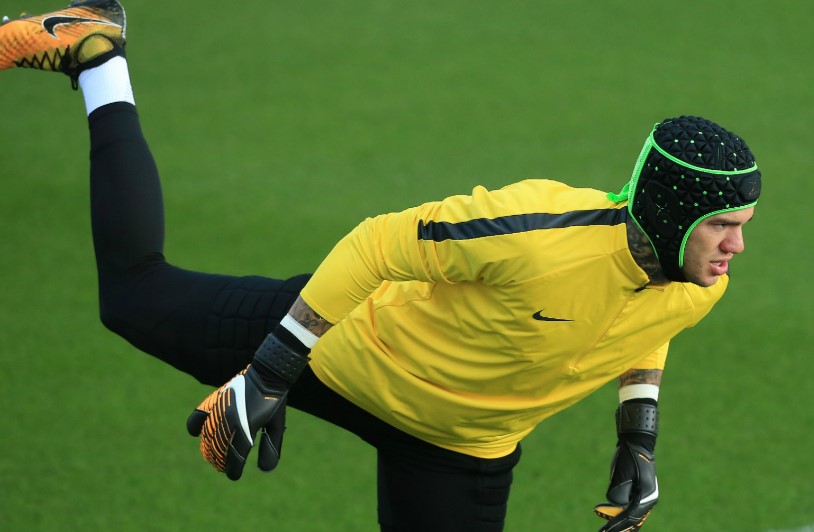 Ziggo Sport Voetbal and Veronica TV are the Netherland broadcasters of this match. Movistar+ is in Spain.