FIFA World Cup 2018: Time to know the complete list of FIFA World Cup 2018 qualified teams, but even more to come in November 2017 after the intercontinental play-off matches. Now, check the team list here below which we provided.

Egypt and Nigeria are the teams qualified from group E and B in the round 3. Three more matches to be played in the Confederation of African Football‘s Preliminary Competition on October 2017 as per schedule.

Iran, Japan, Korea Republic, and Saudi Arabia are the four teams qualified for the World Cup from Asian Football Confederation. From the Round Two, 12 teams qualified and five teams qualified from Round Three. Four teams have already qualified from the round three itself because they all spotted at top two positions of their groups. So, the third-placed teams of each group advance to Round Four. Then the winner of round 4 will be faced the fourth-placed side of CONCACAF. 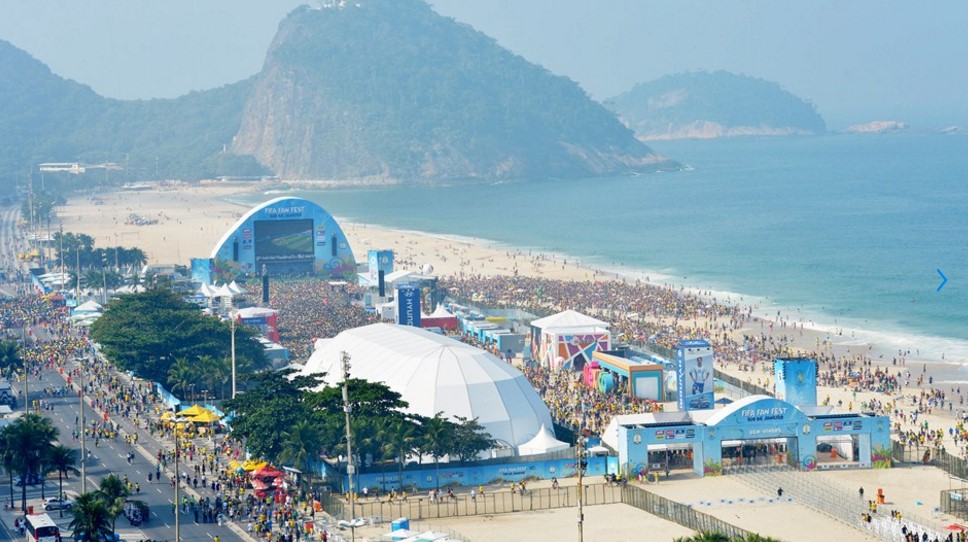 Belgium, England, France, Germany, Iceland, Poland, Portugal, Russia, Serbia, and Spain are the ten teams from Europe. The competition started with 54 matches in Round One, from that, eight best teams have qualified for the Russia games directly as qualifiers. Still, four more teams to be qualified for the 2018 FIFA World Cup Russia from Round 2.

Costa Rica and Mexico have qualified by scoring big numbers as points of 21 and 16. The top three placed teams are selected directly for the 2018 FIFA World Cup Russia. And the fourth-placed team will need to play on intercontinental play-off against to round four winners of AFC.

Only one team will get a chance to enter into the Russia 2018 games. Though it is not a much easy way for Oceania Football Confederation. The winner of round three to be played against to the South America’s fifth-placed team. So, it is too hard for the teams from Oceania to find the way to Russia.

Brazil is the only team has qualified from the South America as they scored 38 points by winning 11 matches from 17 play. While the four placed teams will qualify for the finals in June – July 2018 in Russia. Out of ten, the fifth-placed team to play in the intercontinental play-off match against the team of Oceania Zone.