World Cup 2018: It is all set to watch live World cup 2018 which will begin from June 14 to July 15. This is the 21st edition of the international soccer tournament, also known as international football tournament.

As per the schedule, the games will be played in Russia this year. Also, this is the first time that the tournament will be conducted in the world’s largest nation, Russia.

There are totally thirty-two soccer teams have qualified to play for the FIFA World Cup trophy from 211 teams. The qualified teams will meet each other in the group stage as the first step to win the trophy. The group stage matches will start from June 14 and will be concluded on June 28.

The defending champions Germany will play their group stage games with Mexico, Sweden, and Korea Republic. Brazil with Switzerland, Costa Rica, and Serbia in Group E. Portugal, Spain, Morocco, and IR Iran in Group B. Argentina, Iceland, Croatia, and Nigeria in Group D.

Where is the 2018 World Cup? As per the fixtures, the games will be held at 12 different venues of the country. Check the names of the Stadiums below.

What is the official website? www.fifa.com check complete details about 2018 World Cup.

Saturday, June 16
France vs. Australia (in Kazan), 6 am ET
Argentina vs. Iceland (in Moscow), 10 am ET
Peru vs. Denmark (in Saransk), Noon ET
Croatia vs. Nigeria (in Kaliningrad), 3 pm ET 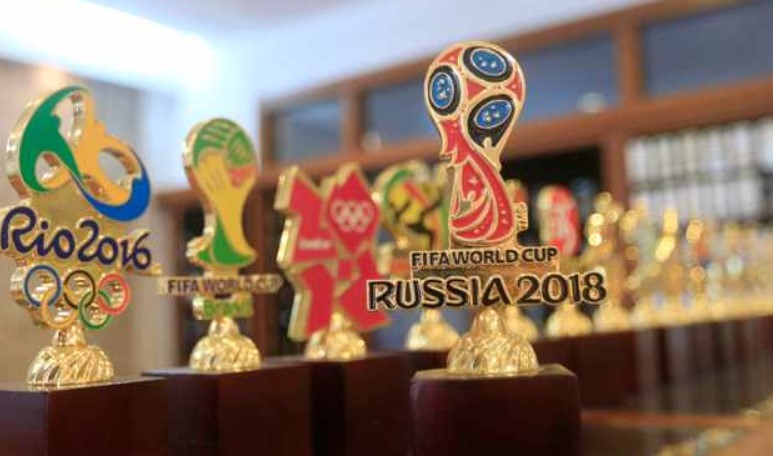 Thursday, June 21
France vs. Peru (in Yekaterinburg), 8 am ET
Denmark vs. Australia (in Samara), 11 am ET
Argentina vs. Croatia (in Nizhny Novgorod), 2 pm ET

Friday, June 22
Brazil vs. Costa Rica (in Saint Petersburg), 8 am ET
Nigeria vs. Iceland (in Volgograd), 11 am ET
Serbia vs. Switzerland (in Kaliningrad), 2 pm ET 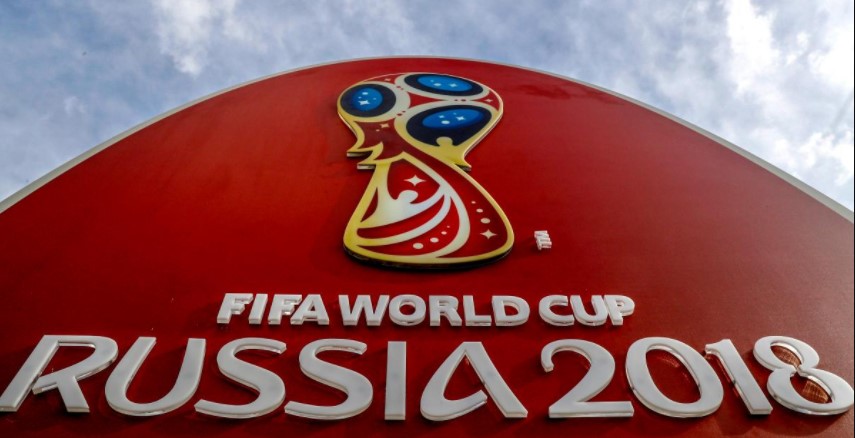 Wednesday, June 27
South Korea vs. Germany (in Kazan), 10 am ET
Mexico vs. Sweden (in Yekaterinburg), 10 am
Switzerland vs. Costa Rica (in Nizhny Novgorod), 2 pm ET
Serbia vs. Brazil (in St. Petersburg), 2 pm 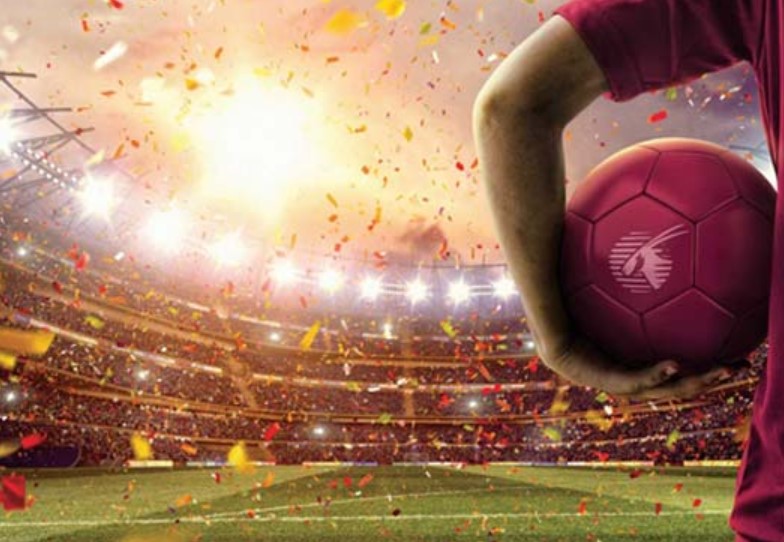