Final Fantasy XV Trailer: The new 4-minutes trailer of Final Fantasy 15 for the introduction of new massive magical power “Death Spell.” The Square Enix has released the new trailer gameplay in the Final Fantasy XV YouTube Channel on October 3, 2016. The new death magical spell is performed by using the Ring of the Lucii. 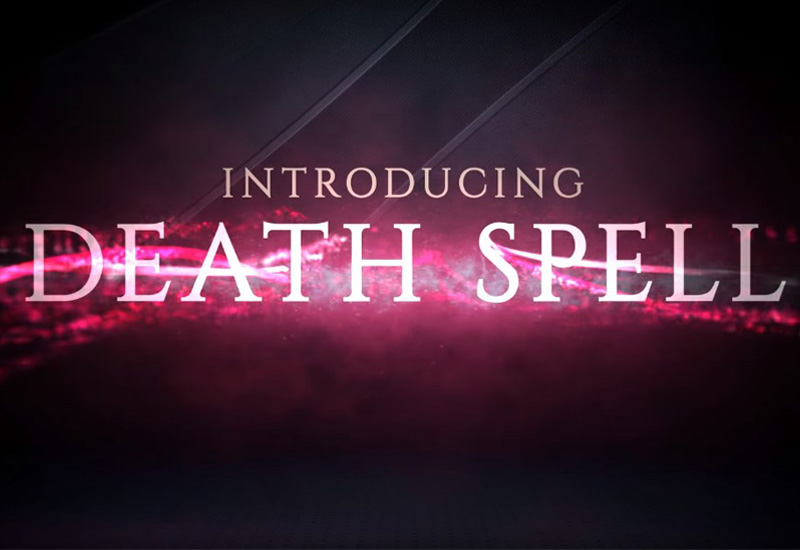 The Latest Final Fantasy XV gameplay trailer begin with the Noctis along with their friends. It shows as to how to defeat the gigantic ram-giraffe hybrid Arba by using this new magical power. All the Final Fantasy game lovers know it; Noctis is the lead playable character in this game “Final Fantasy 15.” Also, the players have seen the following enemies of Garula, Bulette, Magitek Axeman, Seadevil, and the Iron Giant. Also, the gameplay trailer reveals another surprise at the end of the minutes – the fearsome Bandersnatch.

The 4-minutes gameplay video also shows the various locations of battles taken place along with the enemies.

The Final Fantasy Gameplay Trailer had the description of ” Death drains the HP of enemies. The longer you use the spell, the more your enemy will physically deteriorate.” At the last, the video shows the release date of this new update. The Final Fantasy XV will be launched on 29th November 2016 for the Xbox one and the PlayStation 4.