On the recent conference, the Facebook chief product Officer, Chris Cox said, “There’s a real-time raw authentic moment, shared by a lot of people instantaneously.” Also, he said about the recent activities on upgrading for facebook live streaming videos such as the company already been shared their works with some partners to stream live shows like Buzzfeed and Tastemade.

Also, he shared some more things about the live streaming video by using drones. If you have a DJI Phantom, then you all only need to update the software to able the videos as a live stream.

The device comes with specially featured for Facebook live streaming video. As we said previously, Facebook making lots of updates for upgrading the features of Live stream videos and also introduced the technique that we can make it very easier to stream live video from any device. As an initial stage here is a product named as Mevo (formally Movi) is the first camera comes with Facebook Live streaming.

This product needs some requirements to use such as it allows only for the users of iPhone 5s with iOS 9 or higher. It comes with Built-In microphone with the Sony’s 4K Sensor of 12.4-megapixel resolution. The device has also been designed with the networking aspects such as it has Wi-Fi, Bluetooth, Ethernet, LTE and Live Streaming modes. The Mevo Video Camera will be available in two attractive colors such as White and Black. It is a 150-degree view of the camera without any lens adjustments. One of the main thing about this product, it has designed with IPX4 Water resistant. 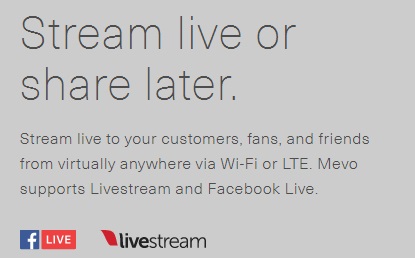 This Live Stream Camera will ship in July for the price of $399 if you pre-order it mean, then you can save $100. The Newcomer of Facebook Live and Livestream, Mevo is mostly helpful for Video Bloggers and some Businesses in this world to make the professional live streaming videos without any Studio’s editing equipment’s. 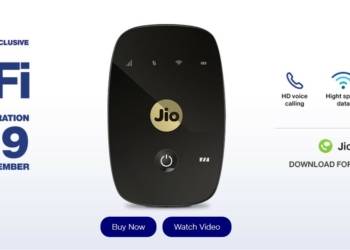 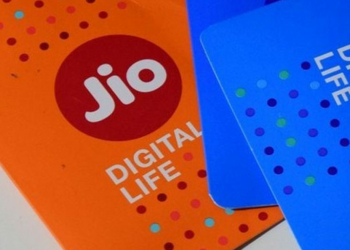