Didier Deschamps requested his team men to play without any stress in head and also asked them to be clam as well as without fear while playing against to the Holland. This is the game for top two team to qualify automatically to the World Cup. So, it seems that the Sweden and France Football teams having more chances for automatic qualification. The first two teams have with same points by playing six matches. 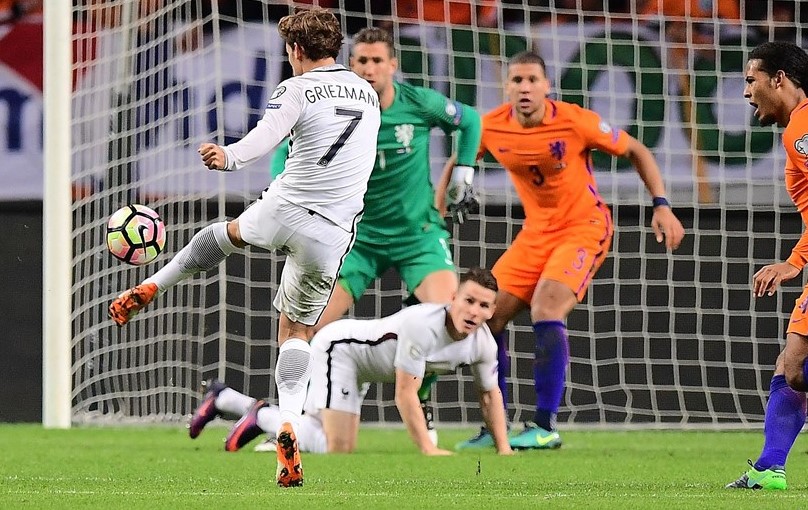 Netherlands standing at the third position with 10 points by winning three matches out of six play. They lost two matches against France and Bulgaria. Also, they scored some points in the first match of this round against Sweden by the result of draw 1-1. This is notable that the top team (Sweden) of this Group had only one draw against lower than the Dutch.

According to the past record, France having three wins over England, Paraguay, and Luxembourg. Also, they lost two of their games against Sweden, and Spain in this year, 2017.

Like the same, Netherlands having three wins and two losses in the last five matches. But they had three back to back wins after two losses against Italy and Bulgaria. In the last match against Luxembourg, they won with the full time score of 5-0.

From the head to head match, the Netherlands had only one win and one draw. All other three matches of last five ends with win of France. It is expected on today’s match as a prediction from the fans of France.

The France national football team is currently in leading of the game against Netherlands. Frnace’s Antoine Griezmann achieved his goal with the assist by Olivier Giroud at 14th minute of the game. Then Thomas Lemar boasted up his team’s score by making two goals at 73rd minute and 88th minute. Finally, Kylian Mbappé confirmed the fourth goal at the end on extra minute of 90’+1′. The opponent team, Netherlands didn’t open any their scorecard in this match against France.