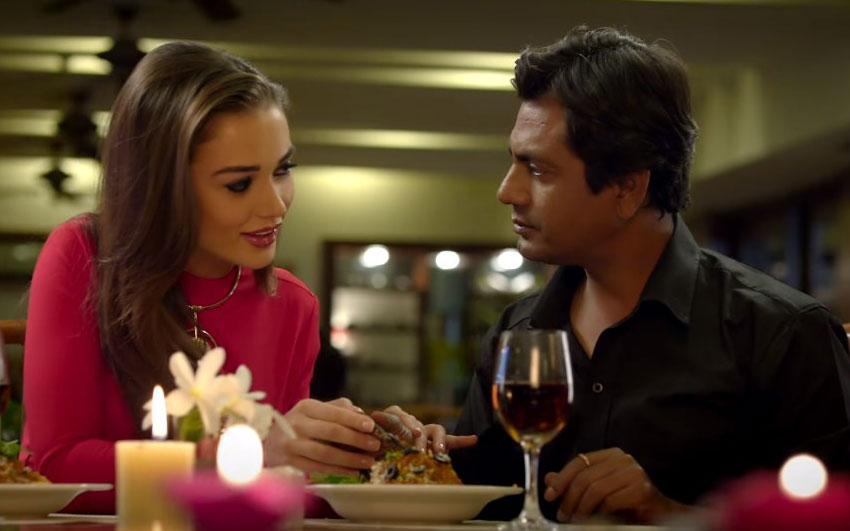 Freaky Ali Story: The hero of the film, Nawazuddin Siddiqui as an underwear seller. He changed into golf champion. It is not possible as much as easy to play rich people game from poor one. But, how he play the game and how the love born between Amy Jackson and himself. And how he become a champion.

The film is adapted from the 1996 American comedy film “Happy Gilmore.” Here, in Bollywood, the movie covers three genres in a single package as Comedy-Romance-Sports. The 2016 biggest box office opener “Salman Khan” is the producer of this low budget movie. Sohail Khan has carried the screenplay for this movie.

The movie enclosed with the big positive review on the First day first show in this morning. Not only from the Public, the critic reviews also stands behind to supporting the film. Arbaaz Khan and Jackie Shroff have also appeared on the screen in the cameo role. Amy Jackson has only a few scenes. but, she has done it well. Raaj Shaandilyaa’s dialogues play an important chapter of the film.

Sohail Khan Productionz carries the financial bank for this film. The lead actor ‘Nawaz’ has also proved the worth of the film and his dedication to his job. The Sajid–Wajid’s music and Mahesh Limaye’s cinematography show the another peak of the film. We provided the Movie rating in the rating box at the end of this review. The Lead male and lead female fo the film, Nawaz, and Amy shared few true words in the Promotion video recently. Check it here. 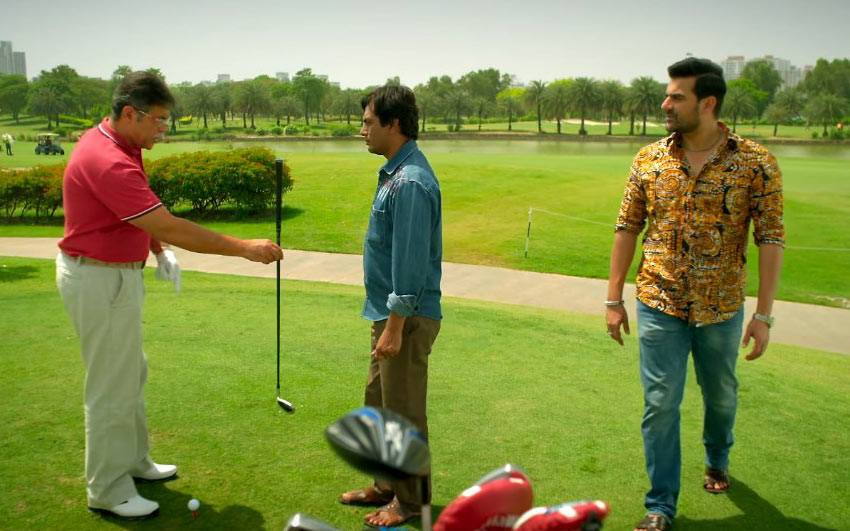 Twitter actions about Freaky Ali and the reviews from Bollywood celebrities and general audience.

Roshan Goswami ‏@iRoshanGoswami: #FreakyAliReview: This film proves again @Nawazuddin_S is one of the finest actor of this nation. #FreakyAliReview: Everyone did very well job. Overall its also a very good film. I’ll gave 4.0/5.0 stars to #FreakyAli. Must watch

RJ Harshil ‏@RjHarshil: #FreakyAli till interval : Ali Surely entertains with his dialogues and comic timing Arbaz is not bad either.

Daisy Shah @ShahDaisy25: What a film!Thoroughly enjoyed every bit #FreakyAli is a #mustwatch. All the best to @SohailKhan n the entire team??

Nikitin Dheer @nikitindheer: #FreakyAli releases today, a simple film, from the heart, hope u n ur families enjoy it.. 🙂

Bollywood Bubble @bollybubble: #FreakyAli 1st half review: @Nawazuddin_S effortlessly carries the film on his shoulder. @arbaazSkhan is superb. Looking forward to 2nd half