The Cheapest smartphone in the world Freedom 251 will be launch in India. The company, Ringing Bells will officially release the smartphone called Freedom251 at 251 INR which is approximate $3.6. Booking starts on February 18, 2016, at 6 a.m. 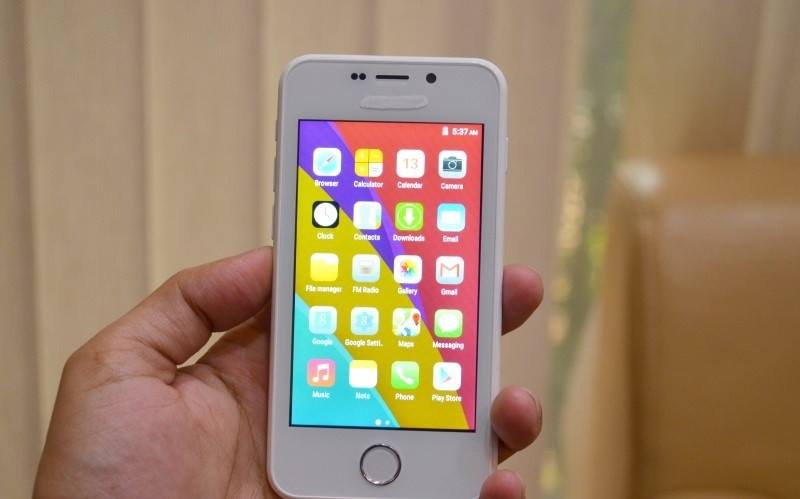 Ringing Bells is smartphone and tablet maker from Noida, India and it will introduce the cheapest smartphone to the world with the support of Indian government under Make in India program. It shows, the smartphone accessible will go up on the upcoming year.

Some of the pre-installed applications in this cheapest mobile are Women Safety, Swachh Bharat, Fisherman, Farmer, Medical, Google Play, WhatsApp, Facebook, YouTube and much more.

The company, Ringing Bells giving one-year warranty for this smartphone and also the company assures about at least 600 service centers across the country, India. From February 18, 2016, the booking will begin on the website www.freedom251.com at 6 a.m. and the booking will be close on February 21, 2016, at 8 p.m. All the deliveries will be expected to complete on June 30, 2016.

It is one of the remarkable smartphones on Digital India vision. It makes a huge impact in the growth of the country, India.

To provide the best quality of technology products and good services at low cost. We hope it won't be like failure Akash Tablet project and Scam. From this initiative, the usages of smartphones in India will increase by 14 percent at least for sure.

Feel free to share your thoughts about this Cheapest Smartphone in the world.