G20 Summit, Modi, Sep 5: The closing ceremony of G20 Summit held at Hangzhou, China. India PM Narendra Modi attended that along with the highlights and causes of world economy issues. 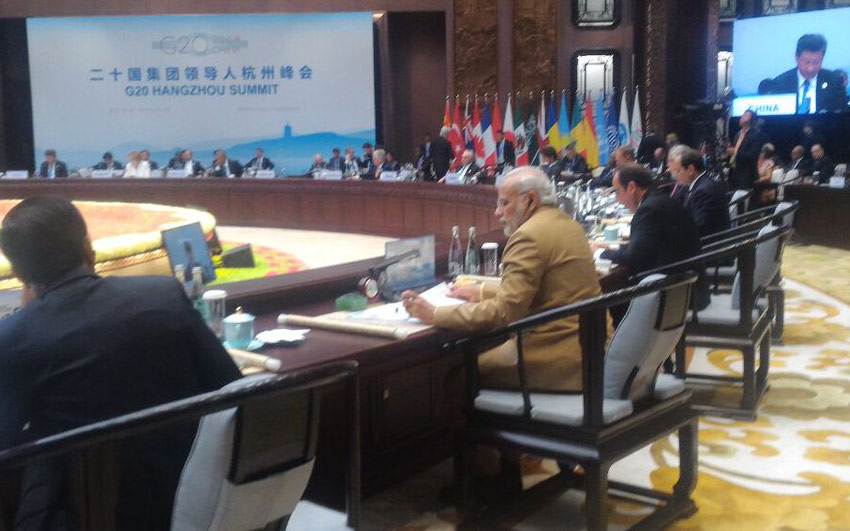 The Indian Prime Minister Narendra Modi had the G20 final session. He highlighted some facts about the economy strategies of the present world. Modi said, “Many global issues may not seem economic but, carry a significant economic cost.”

From Hanoi to Hangzhou, and now home. Another fruitful visit ends as PM @narendramodi emplanes for Delhi. pic.twitter.com/k04Qjmj2Y3