The official first promo/trailer of Games of Thrones Season 7 has released by the HBO on March 30, 2017. The fantasy drama’s first promo created big buzz and the video reveals the Season 7 clips. Moreover, the duration of the video is less than twp minutes which features Jon Snow, Daenerys Targaryen and Cersei Lannister, as they take a long walk to their respective thrones. The Games of Thrones (GoT) Season 7 premieres on 16th July 2017. The official hashtag of #GoTS7 is trending on Social media at present. 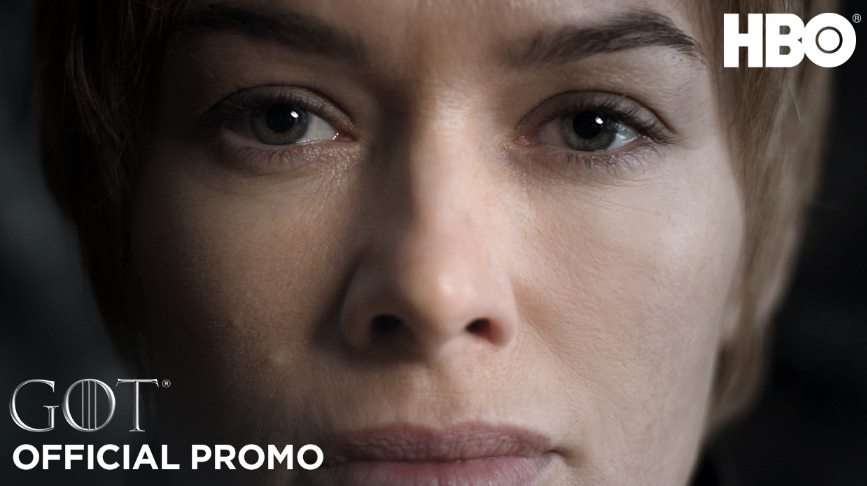 From the Games of Thrones Season 7: Long Walk Promo; As mentioned previously and the Video title has also made with the tag of “Long walk.” The Jon Snow is walking to take his place as the King of the North through the corridors of Winterfell. While the Cersei is seen walking towards the Iron Throne. Daenerys is also seen sitting on a throne that’s made up of rocks, and fans of George R R Martin’s A Song of Ice and Fire series.