Game of Thrones season 8: It is confirmed by the HBO programming chief, Casey Bloys that the “Game of Thrones” nearing its end. He shared this information on the Television Critics Association press tour in Beverly Hills. Scroll down and read what he said about this Headlines. 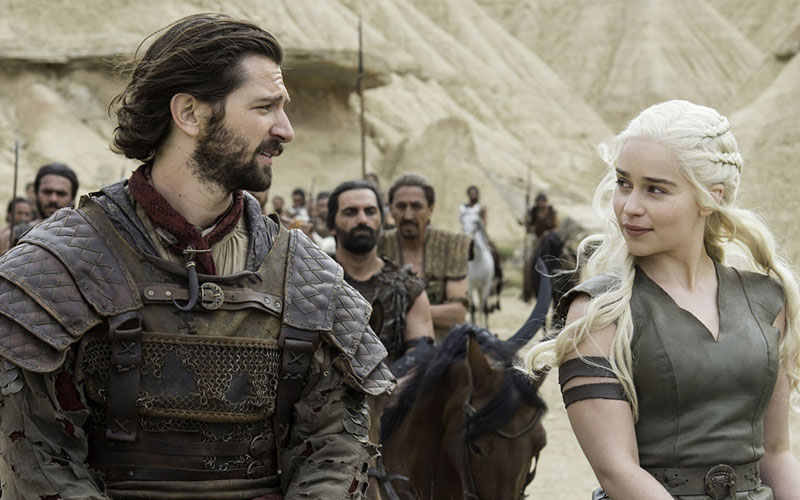 It is one of sadness for those who all watching ‘G of T‘ seriously on HBO. As per the report of variety.com; the chief HBO programmer gave an announcement about the end of Game of Thrones.

Casey Bloys said, “Yes, I think (showrunners David Benioff and D.B. Weiss) have a very specific plan about the number of seasons they want to do.”

He added, “If I could get them to do more, I would take 10 seasons, but we want to take their lead with what they can do and what the best version of the show is.”

Also, he shared as “there are no concrete plans” for any Game of Thrones.

“We've talked about it,” he said. “It's not something I'm opposed to but it has to make sense creatively. I'm not sure the guys can wrap their heads around it when they are about to start production. We're open to it; the guys aren't opposed to it but there's no concrete plans right now.”

The recent report says that the Game of Thrones got 25 million total viewers across multiple plays, DVR and non-linear viewing as Average.